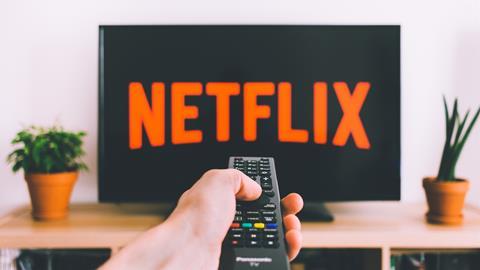 The most popular answer to that question is: technology. ‘Netflix’s real advantage is that it’s a tech company first’, summed up an Engadget article last year.

While sleepy old broadcasters, legacy cable operators and video rental dinosaurs were busy trying to hold on to the business models of the past, Netflix was willing to take risks with AI and streaming to redefine video for the internet age.

‘Netflix outmanoeuvred Blockbuster and rivals like Walmart by quickly reacting to emerging shifts in technology,’ CNN Business puts it.

This type of tech-first narrative extends far beyond TV. In grocery, too, the success of disruptors like Dollar Shave Club is often framed around technology. These direct-to-consumer brands are disruptive, the argument goes, because they use tech to challenge traditional distribution models, upend established promotional tactics and forge direct, data-rich relationships with consumers.

But is tech really all that useful in making sense of disruptor brands?

Increasingly, an alternative narrative is starting to emerge – one less dazzled by tech and more concerned with core product attributes.

Evans’s argument, in a nutshell, is this: technology matters but its long-term importance tends to be overplayed. Today, what makes Netflix successful isn’t tech but the same stuff that determined success 20, 30 or 40 years ago.

‘The tech has to be good – but, it’s still all about the TV,’ Evans writes. ‘If Netflix was only showing reruns of Frasier and Ally McBeal no one would have signed up. It used tech as a crowbar, and the crowbar had to be good, but it’s actually a TV company.’

The same applies to D2C companies in sectors like grocery, he argues. ‘For all of these companies, it’s crucial to execute the online channel properly – the user acquisition model and funnel and browsing and shopping cart and logistics and so on all have to be good.’

But as technology becomes increasingly commoditised, the competitive advantage from being good at tech will diminish. Instead, the focus will return once again to the fundamentals, Evans suggests.

‘Is the product any good?’ is ultimately a more pertinent question to ask of D2C brands than obsessing over the tech that’s being used to manage customer relationships or deliver goods.

In a word: the basics still matter.