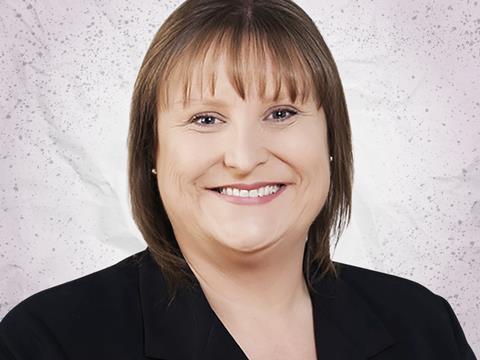 Brittain swapped current accounts for cappuccinos in 2016, leaving Lloyds Banking Group’s retail banking arm to take over at Costa owner Whitbread in January. The former career banker has big shoes to fill at the hospitality group, with profits reported to be up 5.4% under predecessor Andy Harrison in the month before she took over and sales in double-digit growth. Whitbread chairman Richard Baker describes Brittain as the “standout candidate from a very strong field” and a “perfect fit with our culture and values”. The new CEO is no stranger to food and drink retail, having held a non-exec directorship at M&S in 2014, a position she still holds.

The coffee brand (with 1,500 UK cafés and 4,000+ Costa Express machines in c-stores) has been instrumental in shaping both the food-to-go and at-home coffee category over recent years, and any change with Brittain at the helm could carry huge weight, with a spin-off IPO still an outside possibility.