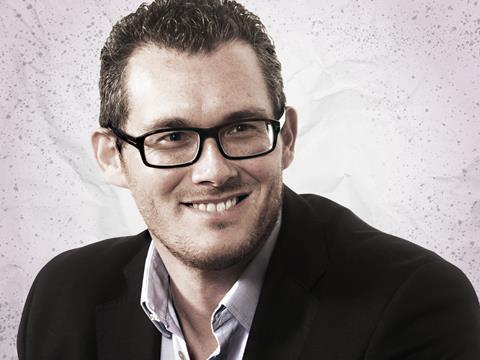 Former Halfords boss Davies followed the example of Dave Lewis (5) by joining Tesco a month earlier than expected but he’s very different in character - and, as an out-and-out retailer, experience. Entrusted to fix the crucial UK business, his track record in pulling off a £100m rescue of Halfords will surely stand him in good stead. Yet the job at Tesco is much bigger and Davies’ announcement last week that Tesco was to scrap 24-hour opening at 76 stores, followed by controversy over changes to store staff benefits, will test his legendary powers of motivation (he’s known to start each week with an uplifting message to all store staff) to the max.