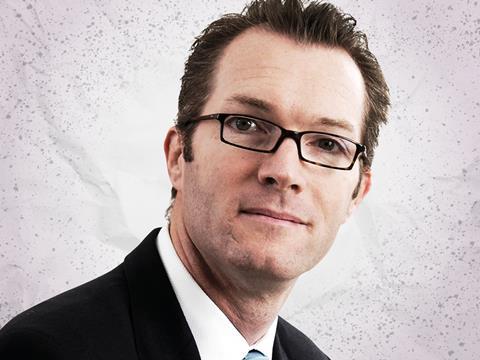 As Greencore was inadvertently pulled into the Horsegate scandal, Coveney’s masterstroke in 2013 was to shift Greencore’s focus from ready meals and puddings to sandwiches, wraps and rolls. The food-go-to category has boomed, outperforming a struggling grocery market as consumers crave convenience and lack the time (or will) to pack their own lunchboxes.

Sales at Greencore have been buoyed as a result with 40% now coming from sandwiches, salads and sushi. Major contracts have been won supplying lunches to the likes of M&S in the UK and Starbucks in the US, and Coveney isn’t stopping there.

The CEO is now ploughing investment into hot snacks after a multimillion pound capital investment in the company’s Northampton sandwich factory. And his huge plans for the US are taking shape fast. Across the Atlantic a new manufacturing and innovation facility in Seattle is on the cards for 2016 as Coveney builds a nationwide presence in the US supporting customers in 25 states.

Sales growth hit 7.2% in the 13 weeks to 25 December. It’s a remarkable comeback since the dark days of Horsegate. And Coveney can take much of the credit.