Oil price slump savings: will they be passed along to shoppers? 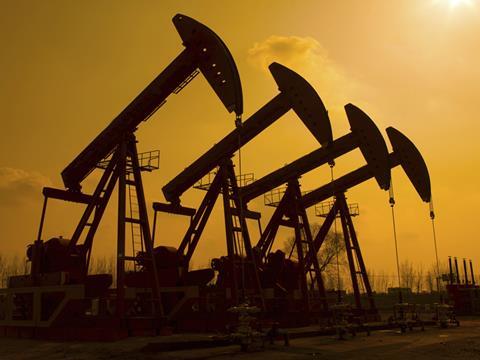 As price crashes go, the recent oil price collapse takes some beating. Down by more than 50% in price in the past six months, Brent oil is now trading for less than $50 a barrel, a nine-year low. That’s equivalent to an average price drop of 0.6% per day.

What has changed? In a nutshell: demand (weaker), supply (rising), and climate change (worrying). First, demand, where GDP growth has slowed in China, stalled in Europe, and gone into reverse in Japan. Second, supply, largely in the form of the US shale boom, which has seen domestic oil production more than double in the past five years.

But there’s something else. For the first time since we started using oil in industrial quantities, the big problem isn’t whether there’s enough supply to satisfy our demands, but whether consuming everything we’ve discovered will do irreparable damage to the global climate. For oil producers, climate change is suddenly a big deal. And that is straining supplier cohesion.

What does it mean closer to home? Well, it isn’t just oil prices that have been falling of late. In fact, all 19 of the components of the benchmark CRB Commodity price index have fallen in the past six months, and only one by less than 10%. No surprise, then, that The Grocer food price index has now fallen in annual terms for seven consecutive months.

For suppliers and retailers alike, lower oil prices mean lower production and lower transportation costs - plain and simple. Not only that, but there might even be some extra revenues to play for if consumers can be persuaded to part with some of the money they have saved at the petrol pump.

But what about the distribution of spoils between suppliers, retailers and consumers? Until recently, one might be tempted to say retailers might keep the lion’s share of any savings. But with the recent Premier Foods saga still fresh in the mind, with Tesco’s ongoing programme of reviewing the nature of its supplier relationships, and with price competition still fierce on the high street, I’d say things aren’t quite so clear this time. George Osborne has already made his view clear: “Vital this is passed on to families” he tweeted this week.

Stuart Parkinson is founder of The Top Note