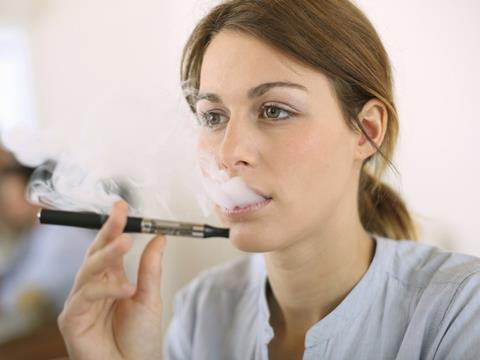 There was some interesting reading as far the electronic-cigarette market was concerned over the last couple of days.

The Independent reported on Saturday that a study in the US found that twice as many teenagers were using e-cigs as were traditional tobacco products, fuelling speculation that vaping acts as a gateway to tobacco. This seems to go against almost every other study into the matter which seem to suggest the opposite to be true.

This was followed yesterday by a piece in the FT which suggested that “e-cigarettes were experiencing withdrawal symptoms” while the Telegraph today also reported “health worries take the heat out of boom in e-cigarettes”.

The latter two stories appear to be based on research by smoking in England which found that the same amount of smokers, 11%, used e-cigs in December as had been the case last January. Professor Robert West, of the group, appeared to suggest this lack of take-up amongst smokers was down to the belief that vaping was no less harmful than smoking and therefore they were carrying on smoking. He suggested people were being misled on this point.

I suspect that his fears about a lack of growth may be misplaced. Research published this week by The Grocer suggests that growth in the e-cigarette sector remains strong, albeit down on the phenomenal growth the category has experienced over the previous two years.

Sales of electronic cigarettes were up 34.9% to £125.4m for the year to 6 December according to the latest figures from Nielsen. This compares to a volume decline of 3.4% for tobacco over the same period.

Furthermore, the growth in vaping is likely to be even greater than stated above because of how difficult it is to get figures that show the entire market. Nielsen acknowledge that its figures only cover sales through traditional retailers and that at least 50% of the market remain largely unaccounted for as these sales are either via the internet or the new breed of vaping shops that are becoming an increasingly familiar fixture on the high street.

There are currently around 800 such shops in the UK, a figure that has doubled in the last year. It seems hard to believe that vaping is going to do anything other than continue to grow strongly over the next couple of years.

The challenge for grocery retailers is make sure they don’t miss out on the opportunity.