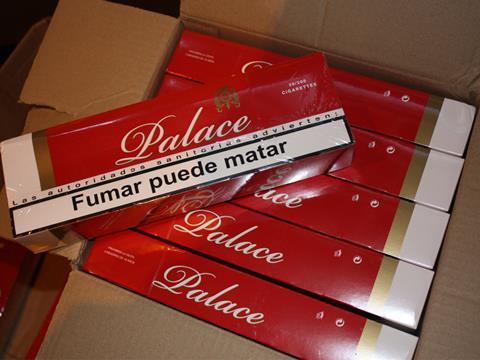 Black market cigarette volume has increased by 300% and one in every six cigarettes smoked in the UK is illegal, KPMG has found.

During 2015, black market cigarette consumption increased by over 6% to reach 6.7 billion, meaning 16% of all cigarettes smoked in the UK are either contraband or counterfeit.

Had the illegal cigarettes been smoked legally they would have been worth €2.8bn (£2.2bn) in tax revenue for the UK over 2015.

Cigarettes smuggled into the UK from Romania increased by nearly 400% during the year, and across the rest of the EU member states lost €11.3bn in tax revenues. “This illegal activity not only comes with a financial cost, but it fosters criminality in local communities,” said Philip Morris corporate affairs director Paul Adeleke.