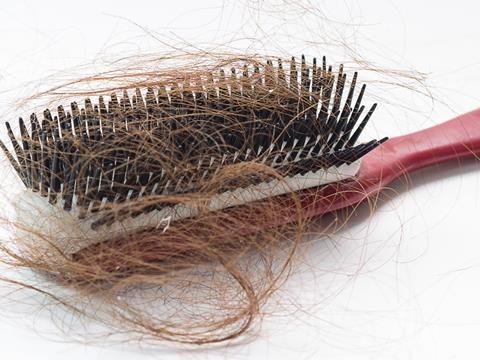 You’d think British locks are losing their lustre. For sales of shampoo, conditioners and styling products have fallen £23.3m, and for each subcategory volumes are falling at a faster rate than value. So have Brits gone greasy?

Not quite. “Haircare users are simplifying their routines,” says Nielsen analyst Jessica Ragoschke. “People are working from home, detoxing and using no shampoo, and fewer people are smoking, so females are using less shampoo less frequently than before.”

So it’s not quite that Brits are letting themselves go. It’s more that they’re not interacting face to face so much, and not putting their hair through as much. As with other personal care categories, there’s another crucial factor, of course: the vagaries of fashion.

“We are also seeing a trend for longer hair, with more women growing their hair, which is having an impact on the number of times per week women are washing their hair,” says Ian Morley, P&G’s group sales director, Northern Europe. “Therefore, less product is being consumed on a weekly basis.”

Although own label plays a marginal role in the category, discounters are growing at a faster rate than the mults and increased volumes are being sold through hard discounters such as Poundland. According to Ragoschke, this has helped lead to deeper deals, which are driving value out of the category and failing to increase volumes. “Deeper discounts correlate with higher promotion efficiency, but in total there were less promotion sales and base sales against 2015,” she says. “Deeper deals are driving value out of the category but, on the other hand, premium products have raised average shelf price.”

The search for value has meant large packs (500ml-plus) are growing in both the mults and discounters, while small packs are also growing in the conventional supermarkets reflecting the decreased frequency the products are used.

In all three categories - shampoo, conditioner and styling - volumes fell at a faster rate than value. This also suggests there is a measure of sector premiumisation that is occurring to raise the average shelf price and partly mitigate falling sales.