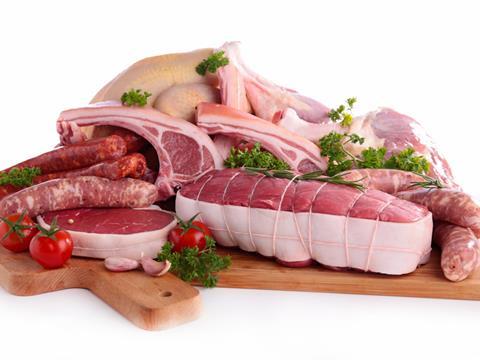 True, bacon and sausages were already in long-term decline but volume losses accelerated in the wake of the report - with Brits buying 25.5 million fewer packs of bacon and 13.9 million fewer packs of sausages. The cancer link, combined with a number of other factors, means fresh meat has lost more than even cigarettes, suffering the greatest category loss of the year, worth £327.8m.

“The WHO report has had an effect, as have generally changing consumer attitudes to meat. People are trying to eat less but higher quality meat,” says Tulip marketing director Richard Esau, adding that premium sausages have bucked the trend because they’re seen as healthier. “The challenge for bacon is to emulate sausages, which have seen fantastic growth at the premium end.”

Health concerns aren’t the only factor behind falling bacon and sausage sales, however, with the move away from x-for-£y deals and low raw material prices - which are being passed down to consumers as the mults continue to compete on price - also taking a chunk out of category value.

The move away from multibuys is also bad news for fresh pork, beef and lamb, which have all suffered lower volume sales despite ongoing price deflation. “Meat has survived on 3-for-£10 deals for a decade, and it has always been a real volume driver in the past,” says AHDB Beef and Lamb senior multiple retail manager Matthew Southam.

Mince and mini joints are bucking the wider decline in beef and lamb, he adds, reflecting a wider trend towards convenience. But on the whole, primary meat cuts are losing out to both protein-based ready meals and non-meat products like pizza, he says. Chicken - viewed as more convenient and healthier than red meat - is in small volume growth, but ongoing discounting means value sales have still fallen £41.2m.

So it is once again down to fish for the good news. While Brits are rationing their rashers for health reasons, sales of pre-packed and ready-to-eat fish are soaring. Sales of smoked salmon alone leapt £6.9m. Put that in your pipe and smoke it, bacon.