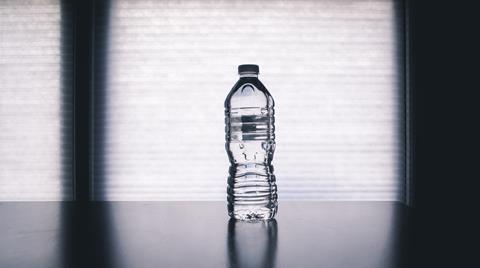 Bottled water has lost £148.5m this year as on-the-go sales dried up

Bottled water’s sales have been heavily diluted. The category has shifted 159.1 million fewer litres this year, leading to a £148.5m loss in value.

The reason is simple, suggests Simon Harrison, VP of commercial development at Coca-Cola European Partners GB. “Bottled water has been hit hard by the decline in on-the-go consumption.”

The on-the-go slump hurt most of water’s big names. Eight of the top 10 are in decline. Danone power couple Volvic and Evian have lost a combined £46.4m, and number three brand Highland Spring has shed £20.5m.

Nevertheless, Highland Spring’s head of marketing Carol Saunders insists “demand for natural source water remains strong, with sparkling plain water emerging as a star category as consumers have been restricted to their homes”.

Brits’ thirst for bubbles is certainly in evidence at Nestlé. Its San Pellegrino brand has shifted an extra 1.7 million litres. “San Pellegrino is the biggest brand in the sparkling category in value and has always aspired to strengthen the association with food and be a part of in-home celebrations and special meal occasions,” says Nestlé. As such,  the brand “has gained from the switching of occasion from out-of-home to in-home”.

So, fizzy water is one possible route back to  category growth. Flavoured water is another. Danone says Volvic’s Touch of Fruit lineup has bucked the decline in the category. It’s experienced “double-digit per cent increases in distribution points in recent months with growth in symbols, independents and grocery”, says John Letford, head of category development at Danone Waters.

A taste for fruity flavours has also led to Brits buying more squash. The sector has “seen unprecedented growth since the pandemic hit” says Tom Newman, senior analyst at Nielsen. In February, the category was in 3.7% annual decline. Now it’s up 10.4%, driven by value gains for many of the well-known brands.

Ribena, for example, is worth an extra £1.7m on volumes up by 4.9%. Head of brand  Charlotte Flook puts the success down to posh NPD. “We brought something different to the market for those consumers looking to trade up for at-home occasions and mealtimes in the form of Ribena’s new fruity and botanical cordials, Glorious Crisp Pear & Rose and Splendid White Peach & Hibiscus flavours,” she says. 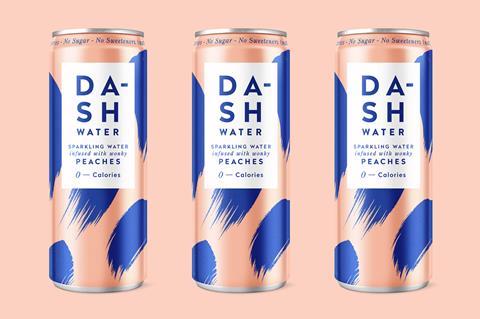 The year hasn’t been all bad. At least not for London startup Dash Water. Since summer, it’s achieved B-Corp status and secured a US distribution deal with Iris Nova, the Coca-Cola-backed soft drinks maker and distributor. Before all that, Dash added its fifth seltzer, Peaches. Like its stablemates, it’s made with fruit that would otherwise go to waste. Plus, it contains no sugar and no calories. Having made its debut in April, it promises to be a “refreshing alternative to traditional soft drinks”.