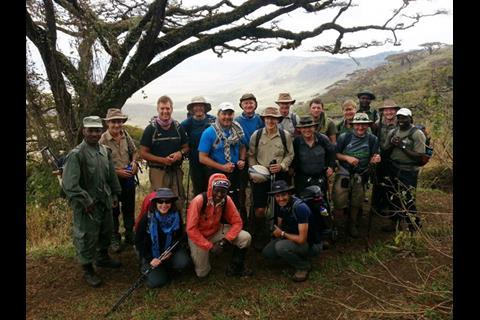 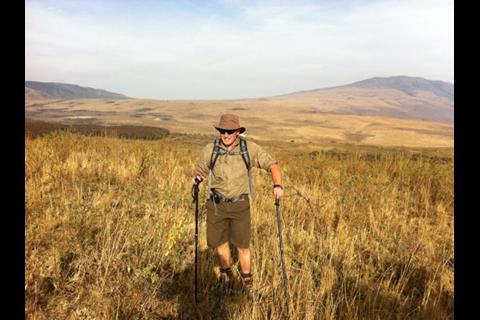 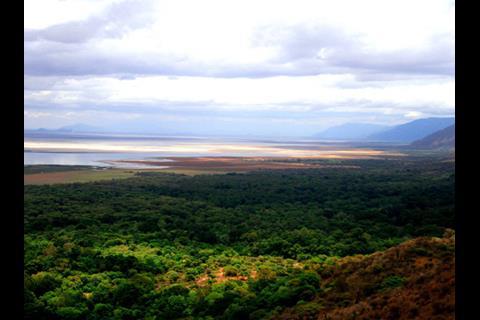 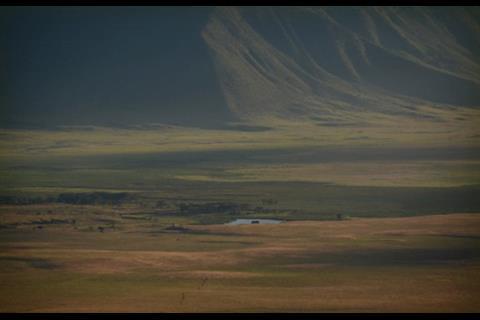 Fourteen senior figures from the UK food industry have begun a 145km trek across Tanzania to raise money for the charity Farm Africa.

The team began their six-day expedition on Monday, hiking through wild sections of the Great Rift Valley in the Tanzanian Highlands.

All sponsorship from the expedition will go towards Food for Good, a campaign set up by the food and hospitality sectors to support the UK charity Farm Africa and its work to end hunger in eastern Africa.

The team hiked 30km on day two of their journey – the most they will walk in a single day – with some team members who had previously climbed Mount Kilimanjaro for Farm Africa saying this trip was a bigger challenge.

“It’s far harder than climbing Kilimanjaro, and far harder, I think, than any of us could have imagined,” said Charles Reed, CEO of William Reed Business Media, publisher of The Grocer. “We’re all completely exhausted, and blisters abound. But we’ve got through an incredibly tough day and spirits are high now that we are back in camp.”

Speaking ahead of the challenge, Farm Africa chairman and expedition leader Richard Macdonald said: “Trekking 145km in searing heat for six days at altitude across some of the planet’s most untamed landscapes will be unbelievably tough. But the scale of the challenge underlines our determination to support Food for Good, which is promoting global food sustainability. And as food industry leaders we understand just how important that is for us all.”

Farm Africa is dedicated to supporting smallholders by focusing on ‘climate smart’ agricultural and forestry techniques, as well as building market links. So far its Food for Good campaign has raised £420,000.

For more information on the Tanzania Highland Challenge, visit the Farm Africa website.