Bank made of cake opens in London: Pictures 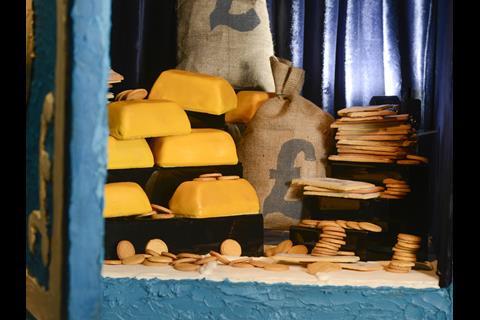 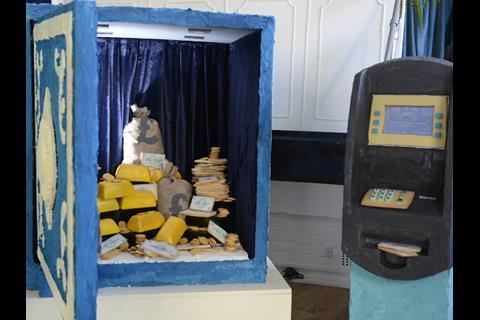 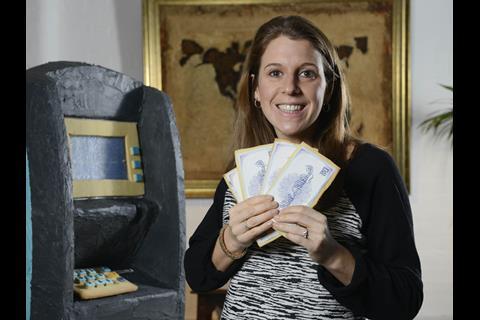 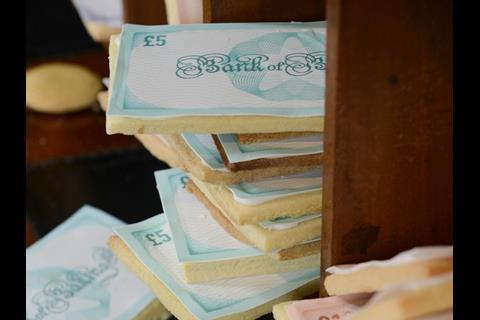 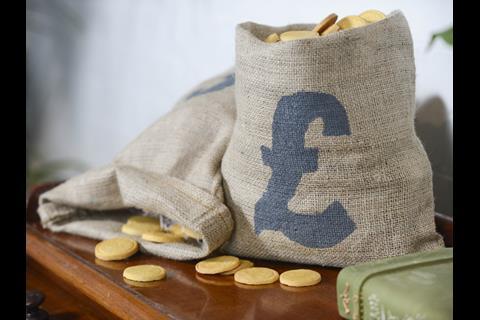 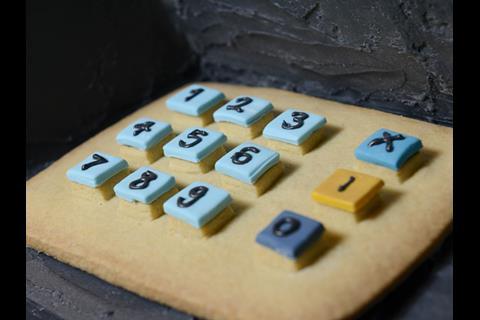 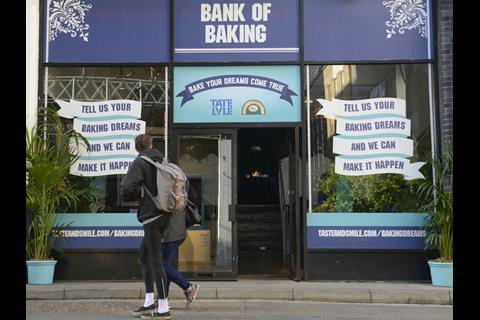 Banks are used to holding lots of dough – but a new branch opened by Tate & Lyle is actually made from it.

The sugar company’s ‘Bank of Baking’ features over one hundred pieces of edible art including a giant cake bank vault filled with gingerbread coins, gold bars made from cake; and an ATM constructed from chocolate fudge cake – plus edible pens and cheque books.

The display, which Tate & Lyle said took 500 hours to bake and 100 to decorate, runs at the Old Truman Brewery in Spitalfields, London, until 5pm tomorrow (10 April). It is in aid of Tate & Lyle’s Bake Your Dream Come True campaign, which is encouraging people to set up their own baking businesses.

Tate & Lyle’s campaign will offer £1m in rewards, including a £5,000 cash prize each for up to five baking entrepreneurs to start their own baking business.

“We want to help people realise their dreams, whether it is by providing some financial support to kick-start a baking business or advice in learning how to make a wedding cake for a friend,” said Marion Bignone, Tate & Lyle Sugars brand manager.

Business advisors will be on hand at the Old Truman Brewery to help budding bakers.

The Bake Your Dream Come True campaign will be supported by on-pack promotions, social-media activity and print ads.