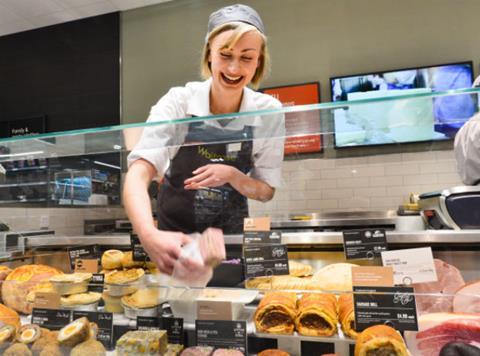 A Waitrose spokeswoman said only products from Findlater’s had previously been available in supermarkets.

The 16 new lines, most of which were previously only available at specialist retailers and food markets, are now sold at six of its stores on the deli counters.

Tom Woodings, Waitrose deli buyer, said the ranges would be expanded and developed into other branches in future.

“The brands we’re working with have built their food based on being experts at their craft, along with a real passion for what they produce,” said Woodings.

“This is the first time any of the brands have been available at a supermarket. They’re relatively small producers, so we’re starting in a few branches with a plan to expand and develop their ranges in more shops in the future.”