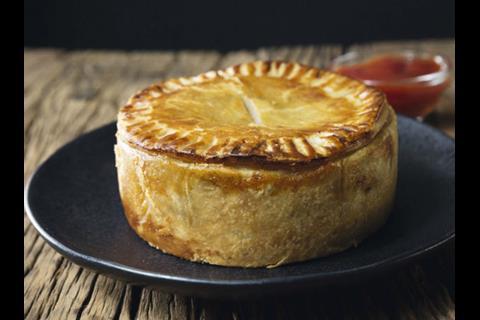 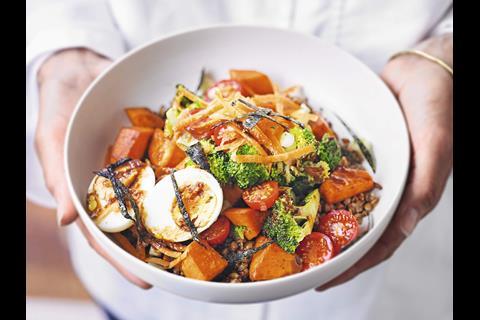 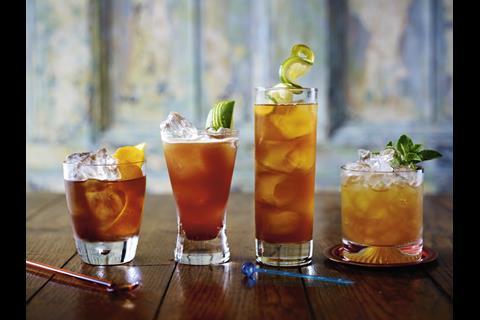 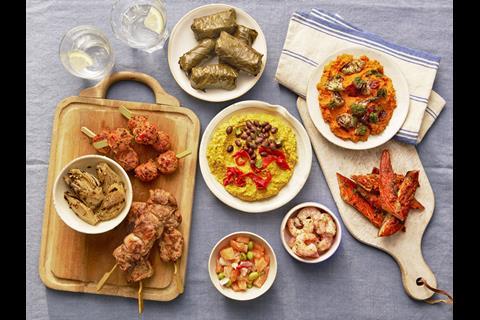 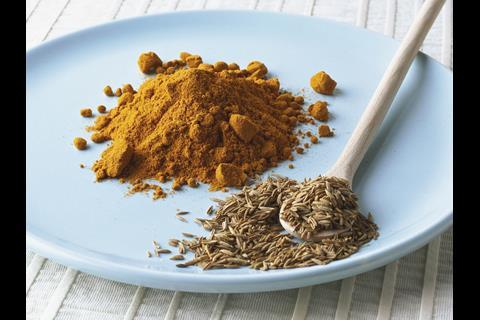 This time last year, Hawaiian poke was just poking its head into public consciousness and freakshakes were frightening health lobbyists. Plenty has changed in the past 12 months, as the Waitrose Food & Drink Report 2017 can testify. This year, we’re all about Buddha bowls and dark rum. Here are the top seven trends Waitrose has identified from its sales and consumer research.

The labelling of certain ingredients as ‘superfoods’ is the trend that refuses to die. New spices, fruits and vegetables have taken on this mantle in 2017 as the public looks for the next magic ingredient. On the back of the explosion of turmeric lattes onto the scene, turmeric has overtaken cinnamon as the top-selling spice among Waitrose shoppers. Blueberries emerged as the top berry and juniper sales were also up 17% this year as shoppers used them to garnish their G&Ts and savoury dishes. In terms of vegetables, we officially reached peak kale, as a pack of cavolo nero, chard or kale was sold every second. Plus, there was a brand new format to display our superfoods: the Buddha bowl. No longer just an Instagram trend, 2017 was the year these grain-based vegetable bowls went mainstream.

This year held good news for carb lovers, as dieters began to reject the notion of cutting out food groups. Rather than following an Atkins-style no-carbs regime, three quarters of shoppers said they opted for a “more commonsense approach” to dieting that involved making healthy, balanced choices. Perhaps as a result, carb sales were up. And consumers were more adventurous with their choices; mac & cheese, quinoa and bulgur were among this year’s top carb picks.

Formal three-course dinners worthy of a Come Dine With Me episode are falling out of fashion. Today’s consumers prefer to keep things simple when entertaining at home, according to Waitrose. A quarter of shoppers said they cooked three-course home meals less frequently than they used to, as an increasing number favoured large statement dishes and sharing plates. Sales of roasting joints were up 21% across Waitrose, mezze and tapas sales increased 67% and large serving bowls rose by 26%.

4. Whenever and wherever you want

It’s no longer just a pithy Sainsbury’s slogan: today’s consumers are eating on their own terms. This means breaking taboos such as eating alone, skipping meals or even adding in an extra one. A whopping 78% of the 2,000 consumers polled by Waitrose believe solo dining is more socially acceptable than it was five years ago, and 34% of 18 to 34-year-olds even see their mobile phone as a dining companion. Plus, the tradition of a rigid breakfast, lunch and dinner is being cast aside; more and more of us are taking to lazy weekend brunches and Waitrose says there is growing evidence of people squeezing a small fourth meal into their daily routines.

Not long ago, there was a certain stigma attached to bargain brands and the reduced aisle. This snobbery has all but disappeared as 53% of shoppers said they bought more from the reduced section then they did five years ago. This all seems to stem from our increasing bargain-hunting culture, in which 67% of consumers say they have got better at finding a good deal. But that doesn’t mean Brits are always willing to compromise on quality. Shoppers are particularly pernickety about meat, naming it the top category they refuse to compromise on. If fact, they would rather reduce the amount of meat they consume than buy a lower quality product. Other categories that shoppers won’t scrimp on include toilet roll, chocolate, coffee and cheese.

Following the gin explosion, it’s the turn of another spirit to undergo a renaissance: rum. Sales of rum are up 11% in Waitrose, where a total of 29 different varieties are now available. The launch of flavoured brands such as Koko Kanu coconut rum have helped boost the category, but it is dark rums that are really driving growth as consumers drink them neat as an alternative to whisky. London’s top cocktail bars have taken note, launching concoctions such as a Pina Colada Old Fashioned to quench the nation’s rum thirst.

Forget dainty sushi, “gutsy sharing dishes” are set to be the next big thing in Japanese cuisine. Inspired by Japan’s izakaya bars, which have prompted the launch of similar venues in London, the cuisine matches the ‘dude food’ of the US with the flavours of Tokyo. Dishes include yakitori skewered chicken and deep-fried tofu in broth. Another world cuisine tipped for growth in 2018 is Indian street food, including hybrid cuisine such as spiced burgers and lamb keema tacos.