Blakemore closing final five depots it was unable to sell 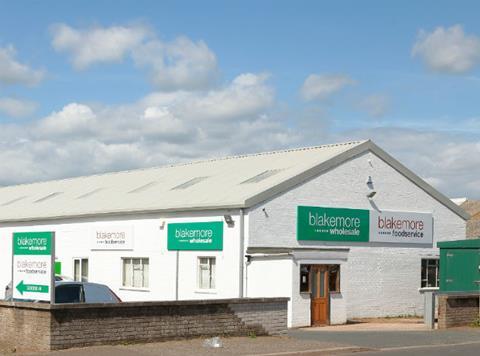 Blakemore Wholesale is set to shut its five remaining depots having been unable to find suitable buyers three months after putting its cash & carry arm up for sale.

The wholesaler closed its Bangor depot on 29 June with the loss of 25 jobs. It has today kicked off a closing down sale at its Swansea depot. Birmingham, Grimsby and the depot at its Wolverhampton HQ are also set to close.

It has previously closed depots in Killingworth, Barnsley and Newport, while it did find buyers for four other cash & carries.

Bestway is taking over Cardiff and Walsall while Parfetts bought the Middlesbrough depot and United Wholesale Grocers picked up Gateshead.

“The company has met with colleagues at its Bangor, Barnsley, Birmingham, Grimsby, Killingworth, Newport and Swansea depots in relation to ceasing trading at those sites whilst it follows up interest from external parties seeking an alternative use of the premises,” said a Blakemore spokeswoman.

Blakemore confirmed that it had put the cash & carry arm up for sale on 3 April, though it had been an open secret that it was hoping to offload it since last year, with reports emerging in October that it had appointed KPMG to facilitate the sale.