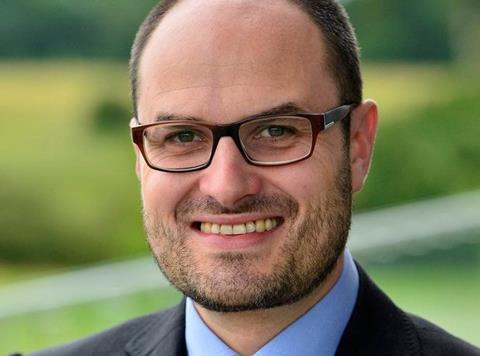 The Scottish government is set to re-examine its minimum unit pricing policy for wholesalers selling to both trade customers and directly to consumers.

When MUP legislation applying to all premises license holders came into force on 1 May, wholesalers did not receive guidance on how to manage the two channels.

Wholesalers were told to take their own legal advice and make decisions about how to adhere to the regulations, which created confusion and inconsistency, according to the Federation of Wholesale Distributors.

“Clearly the intention was for the minimum price to be applied at the point of sale to consumers rather than on trade-to-trade sales, but the regulations didn’t allow for wholesalers who do both, which created confusion and inconsistency among enforcement officers, wholesalers and customers,” said FWD chief executive James Bielby.

“Scottish members with a premises licence were unclear about their legal responsibilities - some introduced dual pricing, and others created a separate area for non-trade sales. We highlighted this to the Scottish government and worked closely with them to produce our own advice for those wholesalers in the absence of official guidance.”

Scottish health secretary Shona Robison has now announced a consultation to clear up confusion and alter the legislation.

She said that the government was “aware of technical issues related to the interpretation of how minimum unit pricing operates” and added that “a legislative change is required in order to clarify the situation”.

She re-emphasised that wholesalers selling to trade only do not have to hold a premises license and so MUP doesn’t apply.

However, all wholesalers selling to the public must have a premises license and all non-trade sales must also comply with minimum unit pricing.

Bielby added: “This consultation recognises the need for clarity about MUP in wholesale and will give all stakeholders an opportunity to input into a consistent approach.”