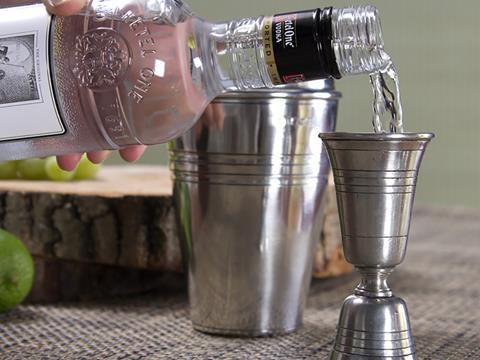 Vodka’s prominence in the on-trade had “translated” into the off-trade, driving growth as customers seek to recreate their favourite cocktails at home, said Chris Shead, off-trade sales director for Pernod Ricard UK.

Brits have splashed out an extra £21m on American whiskey, leading to significant gains for the likes of Jack Daniel’s (up £8.3m) and Jim Beam (up £9.9m).

“There are a lot of brands out there effectively competing in a very similar space, with products that command less obvious brand loyalty,” said Dodwell. “Blended whisky hasn’t really had a lot of new news and other categories have driven more interest and excitement among a wider group.”