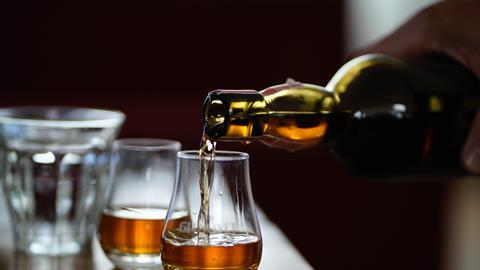 As the weather turns colder, spirits are getting smokier: this month’s NPD roundup includes a wealth of autumnal flavours. 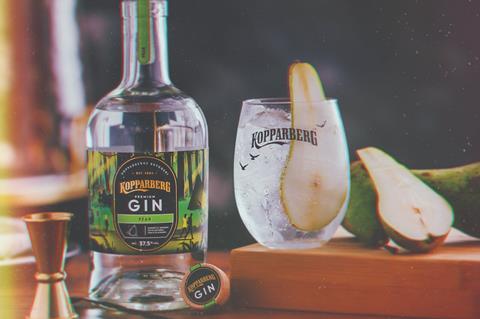 Kopparberg is expanding its gin line-up with a limited-edition pear flavour.

The gin (37.5% abv) pays homage to Kopparberg’s Pear Cider, which launched in 1999 and “kick-started the fruit cider revolution”, it said.

The launch follows the success of its existing gin range, which debuted last year. 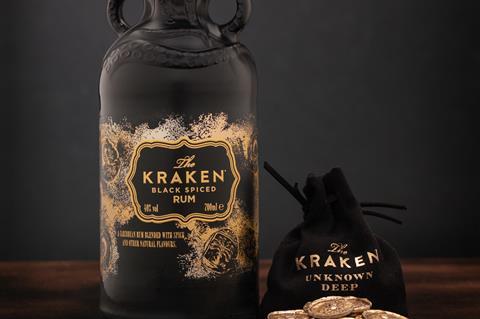 The first in a new series of limited-edition bottles of Kraken’s Black Spiced Rum, Unknown Deep (40% abv) comes in a black and gold bottle embossed with tentacles.

Kraken will launch an entire series of these bottles, each themed around the story of a deep-sea dive to find ‘The Beast’.

It marked the launch of the range by teaming up with freediving champion Beci Ryan who swam down to collect a bottle in one breath. 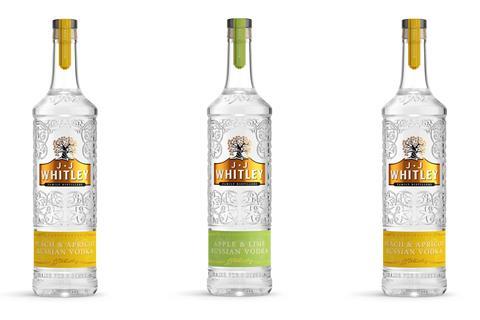 It billed the NPD as a fusion of “crisp vodka with on-trend autumnal flavours” and said the SKUs would tap into the growing flavoured vodka category. 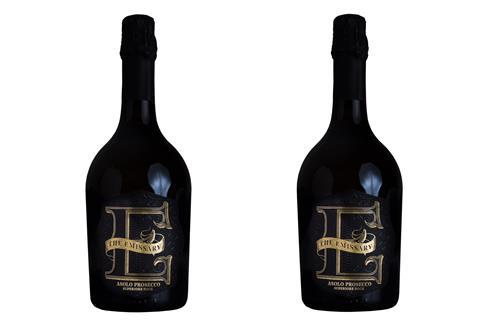 The Emissary is launching a new prosecco made with grapes grown in the Asolo region.

The prosecco (11% abv) is said to have “tiny, refined bubbles” and a rich, fruity and floral aroma, with a round, gentle finish. 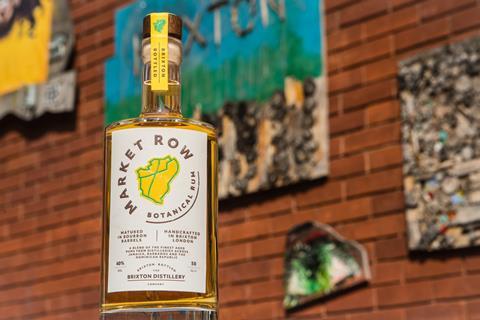 The rum (40% abv) is a blend of Jamaican, Bajan and Dominican pot still rums, infused with Kenyan black tea, Nigerian hibiscus and red rose from Pakistan.

It is said to contain less sugar than most rums and is billed as being a “great tasting premium botanical rum with a Brixton twist”, with the botanicals chosen being inspired by Brixton market.

It has launched to both on and off-trade at Boutique Bar Brands (rsp: £34/50cl). 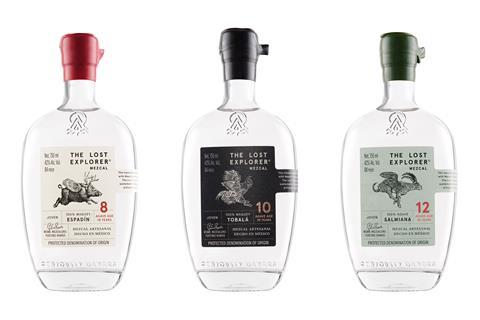 The Lost Explorer comprises a range of three mezcals handcrafted to be enjoyed at room temperature.

Espadín will be the core SKU, and will sit alongside two rare varieties – Tobalá and Salmiana (all 42% abv).

Espadín is said to be “subtly sweet and herbaceous”, while Tobalá has hints of tobacco, cocoa, vanilla and leather. Salmiana is the most herbaceous of the three, with a “sweet and spicy” profile with hints of green chilli, grapefruit and fresh agave. 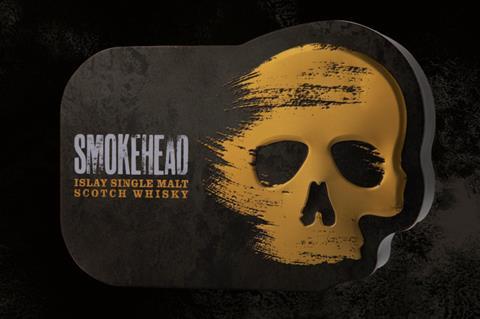 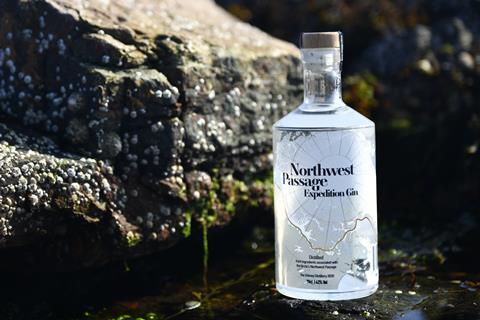 This new gin (42% abv) has been created by a team of adventurers looking to raise awareness of ocean conservation and help fund their row of the Northwest Passage – the arctic route between the Atlantic and Pacific oceans.

The gin is flavoured with botanicals from the shores of Orkney and the Hudson Bay in Canada, as well as sugar kelp, Angelica Archangelica, Ramanas Rose, Burnet Rose, lemon peel and calamondin. 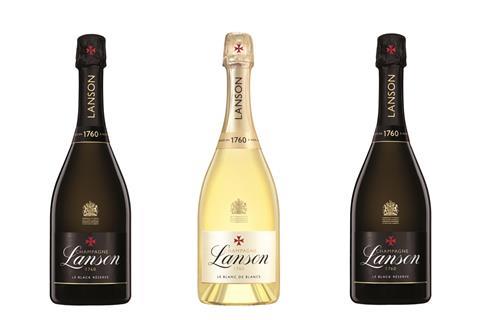 Maison Lanson is launching two new champagnes following a restructuring of its range.