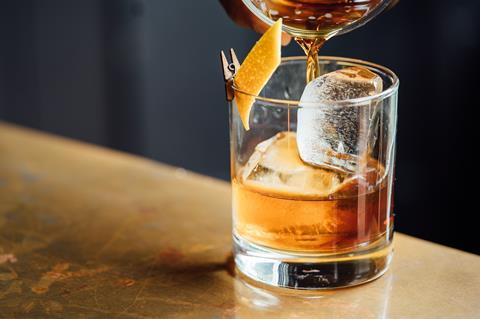 Halewood Wines & Spirits has signed up to distribute posh Welsh whisky brand Penderyn in the rest of the UK.

The spirits distributor said it would “utilise its extensive national footprint” to grow the brand, especially in the on-trade. 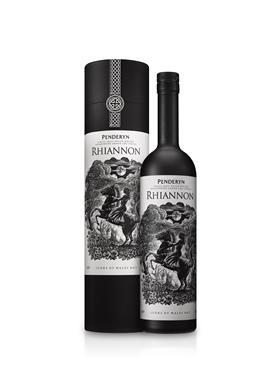 Penderyn CEO Stephen Davies said the deal would “ensure that our products have an even greater visibility within the UK”.

Halewood Wines & Spirits will next year launch the first whiskies from its own Welsh distillery, the recently completed Aber Falls, in Abergwyngregyn, when they reach three years of maturation.

Last month saw Penderyn launch its latest whisky, called Rhiannon, a sherrywood grand cru-finished whisky that came in at 46% – the latest in the brand’s ‘Icons of Wales’ series.