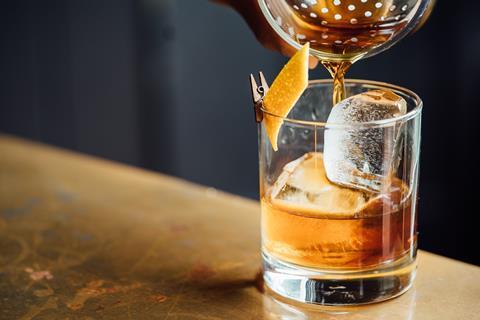 Hayman’s will eventually look to take on agency brands

Billed as being based on “the model pioneered by independent spirits merchants in the 19th century”, Symposium would be “a brand-led business”, Haymans said. Although it would initially sell Haymans’ brands only, it would “be extended in time to include both in-house and agency brands”.

It has enlisted a seven-strong on and off-trade sales team to target “those who are no longer content to settle for ‘big-name’ brands from large producers and who seek a quality, independent option with a partner they can rely on for the long term”, said Haymans co-owner James Hayman.

“Our extensive range and in-depth technical knowledge allows us to work with customers of all types and sizes to find solutions and approaches that work for them,” he added.

It comes after Haymans launched what it claimed was London’s first rum blending house in 100 years last September, called Charles Merser & Co, near the Strand.