The wine trade has been treated with callous disregard 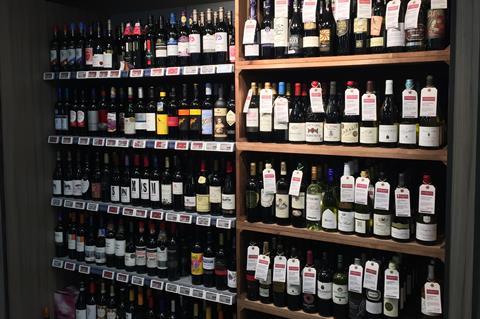 The government has betrayed the wine trade. That’s the message from the Wine & Spirit Trade Association, which says it has discovered plans to renege on an agreement to suspend paperwork for wine importers for nine months in the event of a no-deal Brexit. This, it says, could cost the industry some £70m.

Quelle surprise. Over recent years, the wine industry has been treated with callous disregard, despite being the UK’s bestselling booze category. Take Philip Hammond, who in the 2018 Budget granted duty freezes to beer “to help the Great British pub” and spirits (to placate the scotch industry), all the while ramping up pressure on wine, which had already suffered massive hits from the devaluing of the pound.

Many in the wine world fear they have been written off as pliers of ‘foreign muck’ and thus fair game. This will cement those fears.

Put simply: the government’s treatment of the wine trade is misjudged, unfair, economically impotent, assumes the worst of Britain’s shoppers and punishes great businesses. Let’s hope they see sense if the country is still standing by the next Budget.