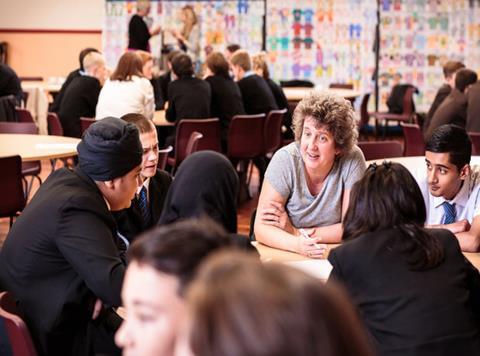 The scheme, which trains people in core warehouse skills, including assembly, loading and forklift truck driving, aims to inspire people looking for a career in logistics or transport.

The wholesaler said it planned to recruit 10 new supply chain apprentices every quarter from July, as well as between 12 and 16 driving goods vehicle apprentices annually.

It added that there was potential for ambitious apprentices to eventually succeed in supervisory, managerial or driving positions.

“While on the scheme the apprentices are not under pressure to perform. It is more about presenting the right attitude to learn and the willingness to contribute to the ongoing success of AF Blakemore & Son,” said logistics warehouse manager Steve Morgan.

New apprentice Jenny Davies said: “I now know how to handle and assemble cages and how to accurately take stock,” she said. “Before I started working at AF Blakemore I was quite shy, but the family-based atmosphere and the friendliness and supportiveness of the staff have boosted my confidence and development. I now want to learn as much as I can and gain an FLT licence, with the hope of eventually progressing to a managerial role or even becoming a driver.”