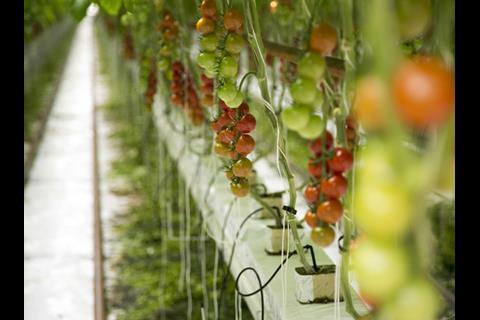 APS Salads has completed a £3.7m expansion at its Kent nursery 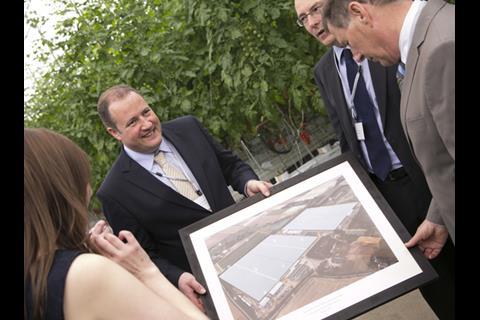 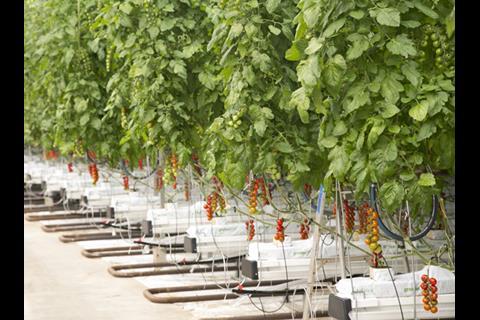 The Europa Nursery is expected to create 80 new jobs.

Cheshire-based APS Salads – one of the UK’s largest suppliers of tomatoes – has completed a £3.7m expansion of its nursery in Ash, Kent.

The Europa Nursery has doubled its space to 57,000 square metres and will create 80 new jobs, the company said.

“We have worked closely with Tesco on the development and expansion of the Europa Nursery since 2010 in both initially purchasing the site and again within its recent expansion,” said Mark Pearson, group managing director of APS.

“We are currently working with both Yorkshire Bank and Tesco to further develop the site in line with our growth aspirations and the customer’s requirements. This will create substantial additional turnover and jobs over the next three years.”

The Yorkshire Bank provided £2.85m for the site expansion.

Family-run APS Salads was founded in 1949 and expects to hit £47m in turnover this year, up from £7m in 2006. As well as supplying Tesco, its customers include Iceland. It also has a growing site in Alderley Edge and a packaging facility in Middlewich.