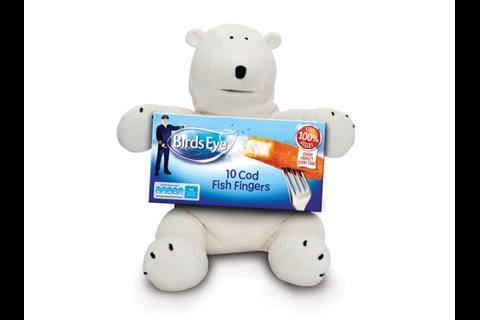 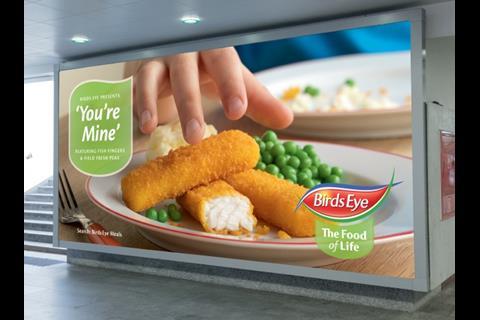 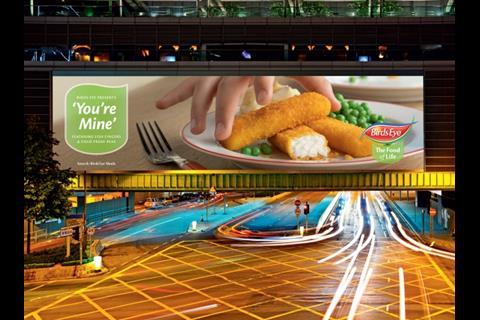 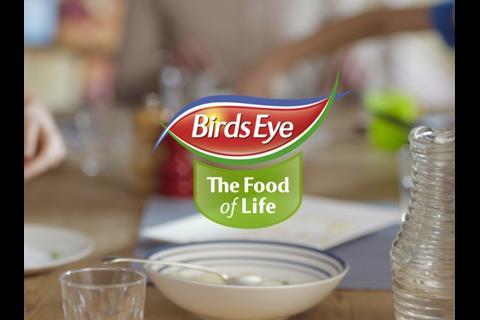 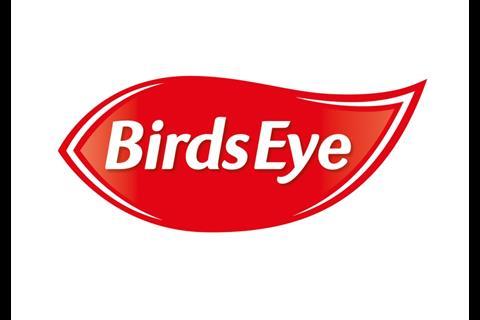 Clarence the polar bear is being axed by Birds Eye UK as owner Iglo Group rolls out a new £60m Europe-wide marketing strategy.

Brand mascot Clarence - voiced by film star Willem Dafoe in TV ads - was introduced by Birds Eye in 2010 in a bid to get the brand “more talked about”. He quickly became a popular figurehead for Birds Eye and, within months of being introduced, was credited with boosting consumer awareness of the brand.

The new campaign would focus on “conversations about food and the role of food in people’s lives”, he said, adding it would feature new strap ‘the food of life’.

The campaign will go live on Monday (3 March) with a new TV ad hitting screens during Coronation Street on ITV (below). Birds Eye will spend £16m on marketing activity in the UK in 2014, including cinema advertising and a poster campaign.

The business was trebling its typical digital marketing spend and would employ ‘click-to-purchase’ mechanics through digital ads, Weston-Webb said, adding that QR codes would be added to packaging and link to recipes.

“My plan is to make Birds Eye the most recognised and talked about brand in the digital space,” he said.

The business would launch NPD in the coming weeks to extend the brand into adult dining, particularly for couples. A packaging overhaul would follow in the second half of the year.

“We see the ability to expand into new meal occasions and new consumer groups as a great opportunity,” he added.

Iglo Group CEO Elio Leoni Sceti last year announced an overhaul of its marketing strategy in a bid to double sales to €3.2bn by 2020.