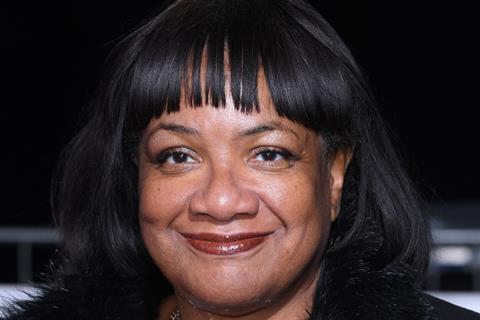 A couple of weeks ago, Bogof brought you news that sales of M&S gin in a tin had been boosted by the drink’s inclusion in TV hit Fleabag.

Now Fleabag’s finished, the RTD-promoting torch has been passed to another high-profile woman known for some arguably questionable decisions. Yep, it’s Labour MP Diane Abbott, who last week apologised for drinking a canned mojito on the Tube. After this, Twitter users reported the drinks had sold out in several London M&S stores, including in Abbott’s Hackney constituency.

We’d credit it to the usual bank holiday boozing, but other cocktails remained on shelf in abundance. It’s proof, surely, that Brits vote with their wallets. Solidarity, Diane!