Ad of the Week: Foster's Brad and Dan reach the end of the road - now that's a good call 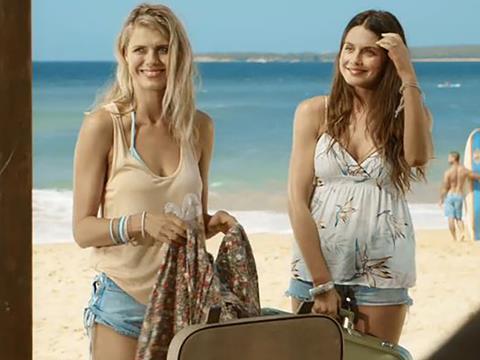 “Well, this is it mate.” And so, two more ad characters we’re for some reason supposed to care about (see also: the confused.com robot, those meerkats, Fearne Cotton), are gone.

The ubiquitous Brad and Dan have been offering blokey advice for Foster’s since 2009. But the decision has been taken to marry them off - sadly not to each other, but instead to two of the series’ interchangeable bikini-wearers. It’s a classic, casually sexist (“Dawn and Matilda aren’t going to marry themselves”) way to go, the lads’ veneer of irony by now wearing thin.

Whatever you think of them, Brad and Dan did allow Foster’s to tap into the comedy world via sponsorship of Channel 4’s funny shows. It’ll be interesting to see what the brand does next.