A few weeks ago Bogof reported on the royal way to serve cream teas - the Queen likes it Cornish-style, apparently. 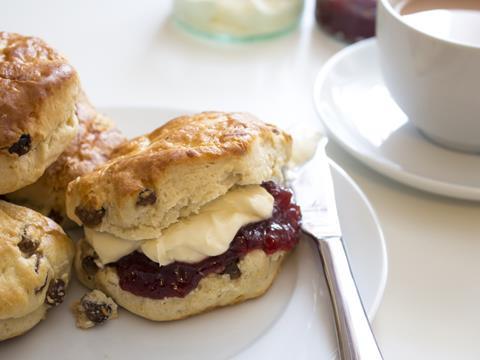 Now the source of that claim - butler Grant Harrold - has weighed in on tea itself. On BBC Three’s new Miss Holland show, he schools a spoof Dutch beauty queen on how Brits take tea.

And? Well, it’s tea first (from a pot, obvs), then milk, then stir ‘back and forth’. Apparently circular stirs risk spillage, and that awfully vulgar clinking sound that apparently we don’t want. Who knew?