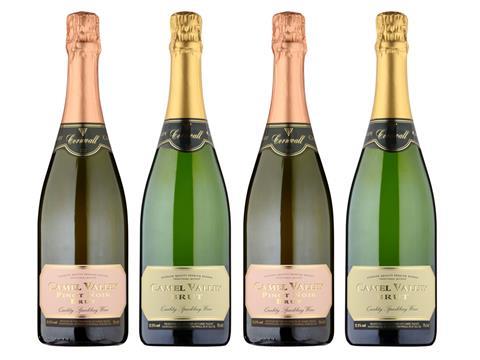 Booths has trebled its English wine portfolio with the addition of 11 new variants in a bid to quench growing thirst for home-grown tipples.

The trio marks the most expensive wines launched under Booths’ English menu, with Nyetimber Classic Cuvée previously the priciest bottle at £32.

The retailer will be hoping to tap the boom in English fizz with the trio, alongside the additional seven sparkling variants, with Marks & Spencer and Waitrose both recently claiming significant volume hikes of 74% and 49% respectively.

The 11 new wines, which include a still white - Lyme Bay Shoreline 2014 (rsp: £12.85) - had been picked to offer shoppers a choice to “explore the English wine category” as well as tapping demand for more premium offerings, said Booths wine buyer Victoria Di Muccio.

“This is an exciting time for English wine, with sparkling in particular carving out a place on the international stage,” said Di Muccio.