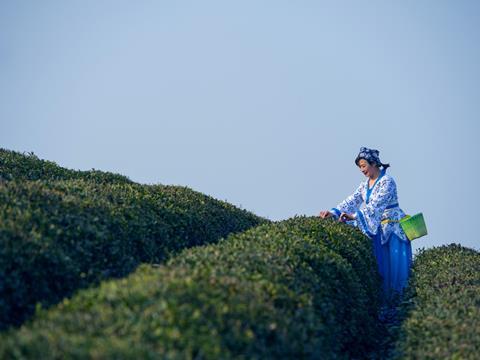 Buying prices for almost all major commodities have soared in the UK as a result of the sterling crash that followed last month’s Brexit vote.

Of the major commodities tracked for The Grocer by data specialists Mintec, only whole milk powder from New Zealand and Dutch coconut oil saw month-on-month price dips in GBP last month, with prices up for all other commodities.

The currency impact over the past month has been so big that even commodities that suffered month-on-month declines in their native currencies were up in sterling terms.

The price of palm oil in the Netherlands, for example, continued to fall due to a seasonal recovery in production and lower demand, dropping 6.1% to $613/tonne - but in the UK it climbed 5% to £466.5 [Mintec].

After suffering a massive blow immediately following the EU referendum last month, the pound weakened further against the dollar in July, and is currently at a 31-year low. It has shown signs of stabilising against the euro but remains at over a two-year low against the European currency.

Although the pound has been weakening against the dollar since mid-2014, this latest drop is far more extreme, says Mintec analyst James Hutchings, and it will be very hard to predict currency movement for the coming months, at least until Article 50 is triggered.

“The uncertainty in the markets is likely to remain until there is some clarity about when the UK will start proper negotiations to leave the EU,” he adds.

“As such, I would expect exchange rates to probably remain around their current level in the short term unless there is some significant economic/political effect.”