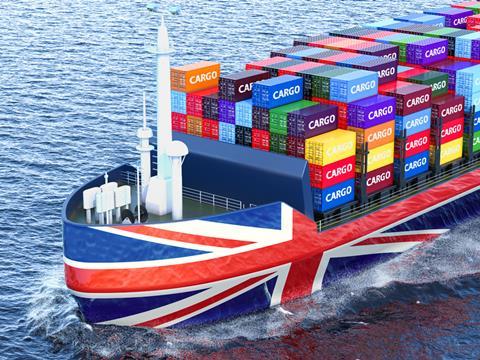 The government must do more to promote British food and drink outside the EU and needs to refocus its attentions on building new markets and backing exporters, MPs have heard.

Not enough had been done to support food and drink exporters in the run-up to Brexit, trade bodies told the Common’s Efra committee’s Brand Britain inquiry, which is probing the effectiveness of Defra’s Great British Food Unit and how British food and drink is promoted overseas.

“There aren’t enough feet on the ground,” she said. “With Brexit coming up, the meat sector has a concern about our ongoing access into the EU market. We need more resource now to open up other markets.”

Her comments were echoed by Efra chair Neil Parish, who said the presence of British envoys in non-EU markets lagged behind competitors like Germany, Australia and New Zealand.

Such representatives would take a “proactive role” in understanding requirements for export, and be able to react quickly to any setbacks in export negotiations, Doherty added. She pointed out the stigma of BSE also remained a “challenge” when negotiating market access for British beef and lamb, despite recent export agreements with the likes of China and Japan.

In depth: Can Brexit still deliver a fair deal for food and drink?

MPs also heard concerns from Food & Drink Exporters Association director Sandra Sullivan. She expressed doubts over Defra’s ability to ensure the tsunami of veterinary certificates needed for the export of animal products to the EU, in the case of a no-deal Brexit.

She highlighted a shortage of vets and a lack of data on the volume of animal products exported as key concerns in the run-up to Brexit.

“One big retailer I spoke to recently is exporting thousands of lines weekly, and if they suddenly need a certificate for every single animal product, it’s going to be big problem,” she said.

“Dairy must be flagged up in the same vein. Any animal product exported to the EU would need a veterinary certificate, and there’s a worry the sheer scale of the task has been underestimated.”

There was also an urgent need to expedite the process of filling further Treasury-funded positions in priority export markets, similar to the role of agriculture and food counsellor in China, added Dagmar Droogsma, director of industry for the Scotch Whisky Association.

Karen Morgan became the UK’s first agriculture and food counsellor in China in January 2015, tasked with growing British food and drink exports to the country. However, similar posts had not yet been filled in other key markets.