HT depots put on hold due to Brexit jitters 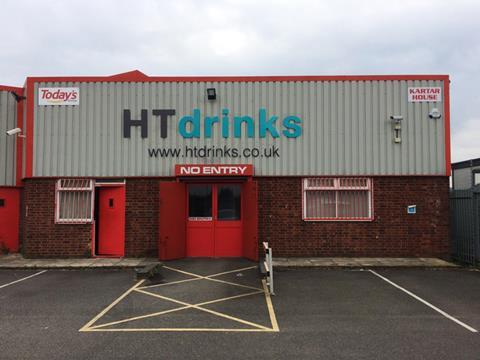 HT Group has put the opening of new depots on hold until more certainty around what Brexit might bring becomes clearer.

The wholesaler opened HT & Co Drinks depots in Brighton in February 2016 and Birmingham in March last year to take it to three. Its Drinksupermarket.com enterprise, which supplies online to consumers, also has its own depot as does Champers Wholesale, in Wembley.

“Before Brexit we opened two depots [Birmingham was agreed before the referendum] and were looking at more but put that on hold to get some clarity,” said sales director Sanjay Thakrar. “With Brexit there’s lots of uncertainty and the exchange rate’s affecting core prices of products. Then you’ve got the Tesco and Booker merger.”

He said the changes in the market had made him apprehensive.

The group expanded its Champers operation in Wembley last year by doubling the size of the depot to 60,000 sq ft when it took over the building next door.

Thakrar said the group was continuing to diversify its routes to market so that if one sector suffered “at least we have other things”.

Its Gift Creations & Design has an all-year round gifting contract with Tesco worth several million pounds a year.