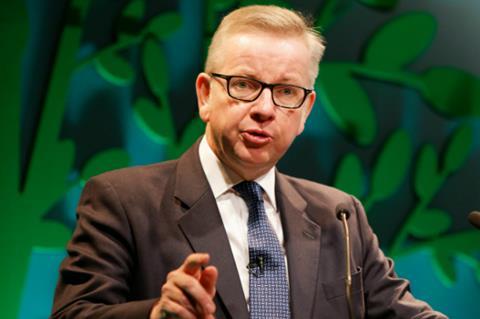 Retail leaders have accused Michael Gove of exaggerating how prepared businesses are for a no-deal Brexit.

Speaking in the House of Commons yesterday, the Chancellor of the Duchy of Lancaster claimed the retail sector had said they were “ready” following talks with groups including the BRC last week.

Gove was responding to claims by shadow secretary of state for exiting the European Union, Kier Starmer, that he had “sat into the night” with business leaders worried that thousands of businesses on the ground faced chaos.

However, the BRC said businesses were far from ready despite its best efforts.

“We have been crystal clear that while retailers are doing everything they can to prepare for a no-deal Brexit on 31 October, there are limits to what can be done,” said a BRC spokesman.

“It is impossible to completely mitigate the significant disruption which would be caused by no-deal.

“Checks and delays at the border, limited warehousing capacity in the run-up to Black Friday and Christmas, and the increased reliance on imported fruit & vegetables through the winter months mean that popular goods, such as strawberries, tomatoes and lettuce, would likely see reduced availability and higher prices.”