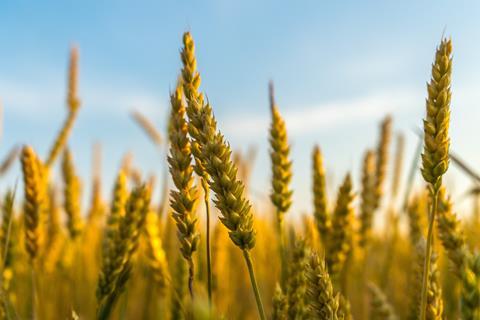 Tariff-free trade with the EU could be put at risk if the UK diverges in its future regulatory policies, a Lords committee has warned.

It its new report, Beyond Brexit, the EU Environment Sub-Committee explored both the current challenges facing the food sector as a result of the new EU trade deal, as well as further issues expected to arise in the future.

Gene editing was raised as a particular future risk, with the National Sheep Association telling the committee that the government’s review of the policy “will be seen as inflammatory so soon after leaving the EU and is likely to result in increasing safeguards and checks”.

The possibility of new trade barriers, including tariffs, was “an elephant in the room” said Nick von Westenholz, director of trade and business strategy at the NFU. He urged the government to develop any regulatory divergence in such a way that would mitigate any such risk.

The committee added it was “disappointed” that the government failed to achieve further alignment on sanitary and phytosanitary checks. These had created “substantial barriers to trade” that risked reducing the profitability of certain food and agricultural sectors.

“We recommend that the government seeks supplementary agreements with the EU in these areas, along the lines of the EU-New Zealand agreement,” said the report. “We find it strange that the TCA accomplishes less on sanitary and phytosanitary measures in comparison.”

While it welcomed an equivalency agreement that had allowed the ongoing trade of organics, the committee said it was “dismayed” that exports such as seed potatoes and certain types of fresh and processed meat products were facing outright bans because no agreement had been secured.