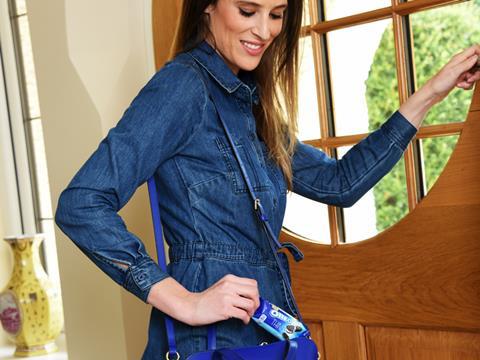 The world’s biggest biscuit brand is also Britain’s fastest growing. Unlike the £4.3m gain of McVitie’s (12), Oreo’s £5.3m growth isn’t just down to higher prices. It’s shifted 11.3% more units with average price per pack dipping 3%, thanks to growing sales of on-the-go formats. Innovation has been crucial. December 2016 saw the launch of Oreo Thins, followed in 2017 by the unveiling of mint and peanut butter versions of the standard cookie and later Choc O’Brownie. All this was backed by an on-pack ‘Dunk to Win’ promotion.