Feeling the pinch of the war on sugar, the brand has ventured into reduced sugar varieties 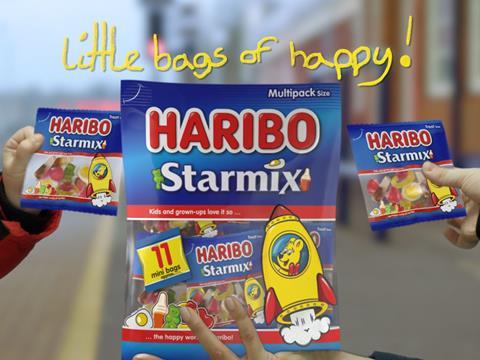 The confectionery giant came in for some bad press in late 2017 as it emerged some of its core lines had fewer sweets but the same price tag. The saving for the brand was small, with average price up only 1.4%, but it has helped curb value losses as unit sales dropped by 2.2%. Feeling the pinch of the war on sugar, the brand has also ventured into reduced sugar varieties. Its new Fruitilicious range launched in January, containing 30% less sugar than ‘regular gum sweets’.