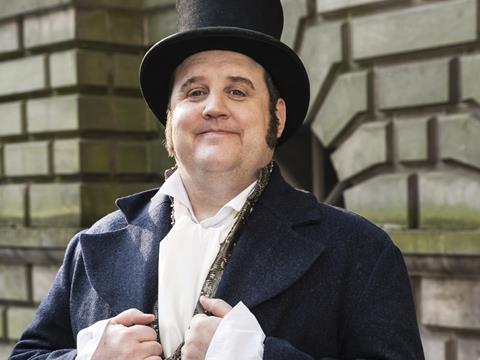 The typically high-profile TV advertising for Warburtons took another turn this autumn, as comedian Peter Kay took over from The Muppets and Sly Stallone for comic adventures highlighting the brand’s premium Seeded Batch Five Seeds Loaf. While the big money push doubtlessly helped Warbies steady the ship after last year’s ­wobble, NPD also helped deliver extra sales. The Bolton brand’s Toastie Pockets, launched in January 2017, coined nearly £8m. And November saw the launch of Thoroughbread, the brand’s first white bloomer, which by the end of February had sold almost 300,000 units according to Warburtons, which has pledged to introduce more premium and speciality ranges.