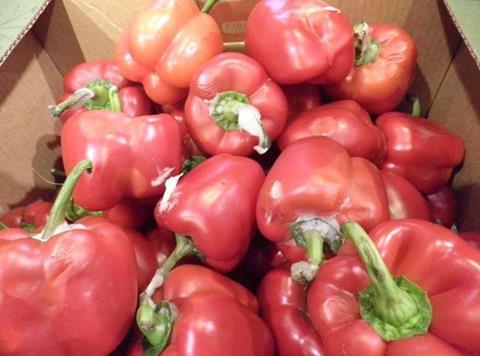 A Birmingham-based fruit and veg wholesaler has been fined more than £3,500 for selling rotten produce.

A HMI inspection on 25 February 2015 found two regulated displays in breach of EU marketing rules for fresh produce quality which included orange sweet peppers on sale in a rotten condition.

The regulator said it had made “concerted efforts” to work closely with Mohammad through face-to-face meetings, verbal warnings and formal written notices - all of which were aimed at achieving improved compliance from the company - before taking him to court. He was fined £800 for the offences, £2,709.95 costs and a £40 victim surcharge at the hearing.

“The RPA’s Horticultural Marketing Inspectors pursue criminal prosecution as a last resort when all other attempts to gain the compliance of traders have failed,” said RPA operations director Paul Caldwell.

“It is important that consumers have confidence and are reassured that they are buying good quality fresh produce which is accurately labelled,” he added. “We will not hesitate in taking all necessary steps to ensure that they do.”