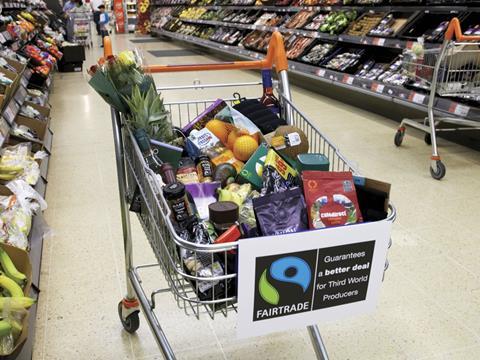 Fairtrade food & drink is no longer the sole preserve of the well-heeled, The Grocer can reveal, after sales of certified goods jumped by nearly a third.

Read more on Fairtrade in our category report 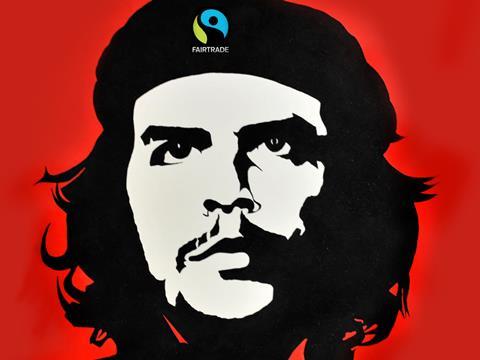 Confectionery has been the key driver of growth, with sales up 24.5% on volumes up 74.8%, following Mars’ switch to Fairtrade cocoa for its flagship chocolate bars in late 2015.

“Mars is the main driver of growth - Mars bars have injected £30m into the market,” said Kantar analyst Adam Dobson, adding the average price of Fairtrade confectionery had fallen by a third. “Mars is behind the decline in market price, since Mars bars are cheaper than the market average price, and significantly increased sales.”

The entry of Mars has accelerated change in the demographic profile of Fairtrade shoppers. “Fairtrade is no longer a middle class or high-end niche,” said Michael Gidney, CEO of the Fairtrade Foundation. “There are now Fairtrade products at all price points - entry level and premium - which is really an encouraging sign of the market maturing.”

Consumer appetite for ethically and sustainably sourced food & drink was growing, claimed Mars trade communications manager Bep Dhaliwal. “Consumers have been saying for a number of years that they want and expect big brands to do the right thing.”