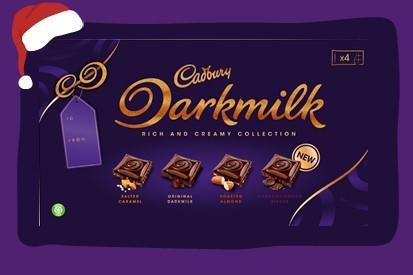 Mondelez has scrapped plastic trays from its adult selection boxes in the UK and Ireland.

It has launched a “season specific recycling labelling campaign”, called #UnwrapAGoodHabit, across the selection boxes to “help consumers dispose of their selection box packaging correctly and responsibly”.

Mondelez UK MD Louise Stigant called the move “an example of the varied approaches we are taking to tackle the shared problem of packaging waste”.

It comes as Mondelez is hoping to have removed 65,000 tonnes of packaging from the supply chain by the end of this year, with an eye to all its packs being recyclable by 2025.

Earlier this year saw it slash the size of its Cadbury’s share bags across its Giant Buttons, Caramel Nibbles and Bitsa Wispa brands by 15%. The supplier has also pledged to transition Philadelphia cream cheese sold in the UK and Europe into recycled plastic packaging from 2022.

Mondelez is a signatory of the Ellen MacArthur Foundation’s New Plastics Economy Global Commitment and a member of the UK Plastics Pact, both of which share a collective ambition to address plastic waste and pollution at its source.