Our food & drink highlights from Anuga 2017 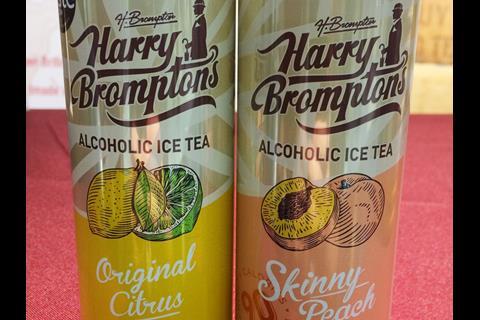 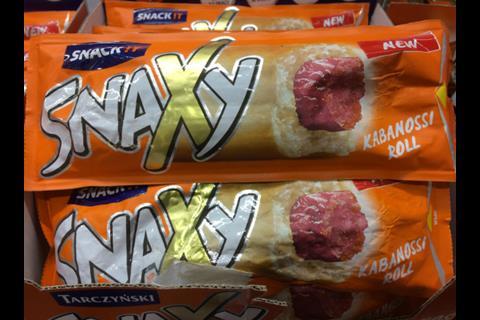 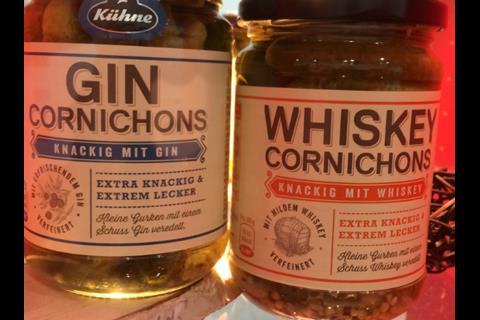 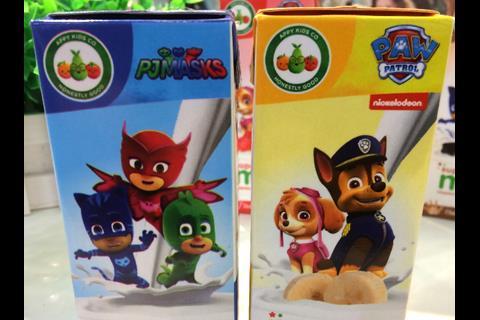 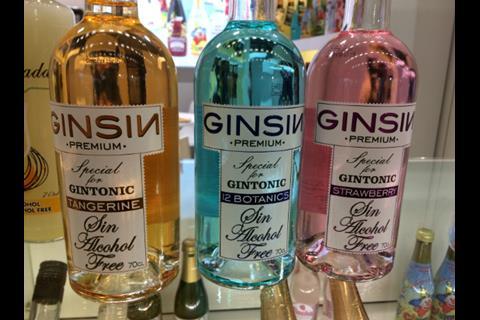 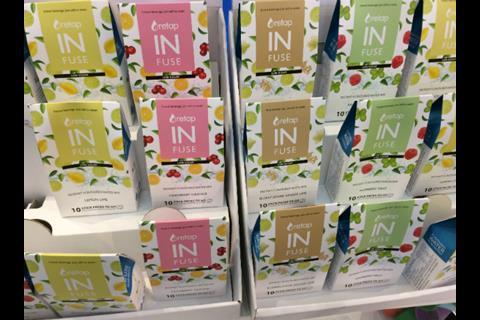 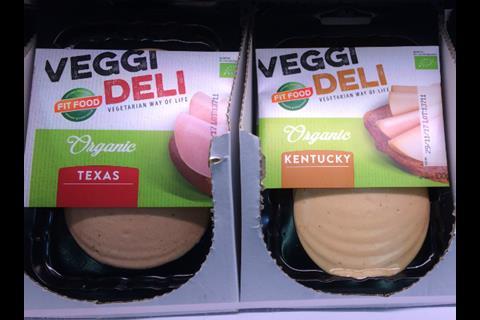 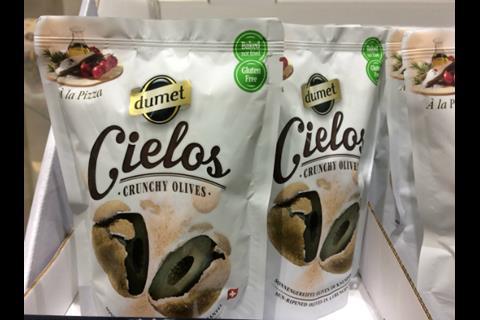 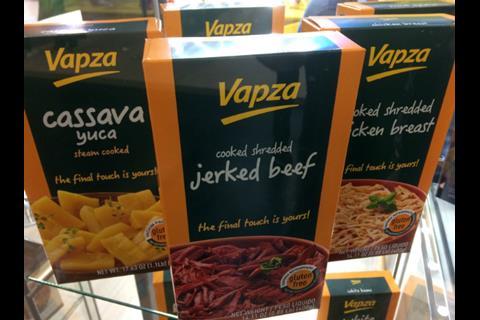 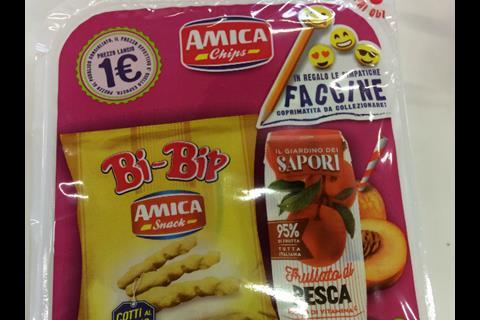 The whole planet converged on Cologne this week for Anuga. Or so it seemed. The world’s largest food fair played host to an estimated 160,000 visitors from around 190 countries (almost every one on Earth), 107 of which were represented among the 7,400-plus exhibitors. Italy, Spain, China and Turkey were the big guys – totalling 2,240 suppliers between them – while even Burkina Faso, Kuwait, Suriname and Albania each boasted a plucky presence of one. And 205 UK companies were scattered around the 284,000 sq m of exhibition space.

Basically, the population of Guam browsed a grocery store almost the size of the Maldives. It was a record showing for the biennial expo. And, wow, was there a lot to take in. The experience bordered on an over-indulgence: a smorgasbord of food & drink trends both established and rising, washed down with a brimming tankard of NPD. I took my fill of both. Here, then, is a taste of Anuga 2017.

Rise of the plants: vegan food & drink options have increased threefold globally between 2012 and 2016, according to Innova Market Insights, Anuga’s resident innovations analyst. You’d have been forgiven for assuming the rise was even higher. Plant-based products were legion. There was the dazzling array of chilled ‘deli slices’ from Monaco’s Fit Food; Vegana protein bars via Brazil; and (surprisingly delicious) meat alternatives and ‘vegan tuna’ from Lord of Tofu, Germany. And entrenched brazenly in one of the venue’s halls dedicated to meat was Holland’s Jaap Korteweg, aka The Vegetarian Butcher. His take on British bangers is called Little Willies.

Bottomless booze: if you thought we’d reached peak gin, you were wrong. The summit isn’t anywhere in sight. The latest stretch of the ascent includes Ginsin from Spain, a multicoloured lineup of alcohol-free Mother’s Ruin; German cornichons in gin; and a G&T among Australia’s Twisst premixed mocktails. Speaking of RTDs, boozy tea looks to be an up-and-comer, whether via Miks’ vodka-based range from Brazil or the new 250ml can format from the UK’s Harry Brompton’s. The most eyecatching denizens of Anuga’s booze aisles, however, were two German products: a cannabis & ginger-flavoured craft beer, and Kukki – a premix cocktail with ice already in the bottle (defrosts from frozen in 40 minutes).

Export opportunities (and the lack thereof): British brands were cautiously optimistic about overseas sales. Even though the future was unclear, what with Brexit and all, there were still pockets of opportunity, they said. Startup Kineta Matcha has just secured a listing at 64 El Corte Inglés stores in Spain. The natural energy drink has also gained footholds in Sweden and Denmark, and it will appear in the trendy health stores of Paris in a couple of weeks’ time. Those new RTD cans from Harry Brompton’s? They’re set for Holland and Japan in the new year. Not so hopeful were Italian makers of artisanal soft drinks. They complained of a lack of openings in the UK, where the likes of Fever-Tree and Fentiman’s rule supreme.

Kids’ stuff: children are enjoying significantly more attention from the makers of food & drink. Global launches are up 30% year on year, says Innova Market Insights. You want organic baby porridge? You got it! Organic, sugar-free lollipops from the US? Check! An Italian snack pack of chips and a drink for €1? Yep! The new lunchbox-friendly cartons of flavoured milk from the UK’s Appy Food & Drink (set to roll out next month)? Definitely! A mint-lemonade energy drink for kids with no caffeine, in a can that looks like a singer’s microphone? Er, if you insist, Mintaine of Germany. (There were energy drinks for big kids, too: two fully caffeinated options called Superman and Popeye and featuring the characters.)

Chia: there was more than enough Salvia Hispanica to go around at this year’s Anuga. The superseed has enjoyed a compound annual growth rate of 53% between 2012 and 2016, according to Innova Market Insights, adding: “Innovators are planting the seeds for tomorrow’s next generation of winners.”