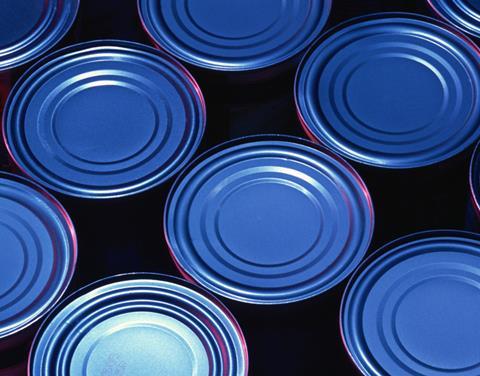 Talks to protect the future of Simpsons Ready Foods Ltd are progressing, according to the company, which declined to provide details of the parties interested in buying parts of the business.

The Manchester-based manufacturer of puddings, sauces and canned meals under the Simpsons and Goblin brands is also in consultation with 100 employees whose jobs are at risk as the result of difficult trading conditions for the 106-year-old company - in spite of a cash injection from shareholders.

The head of the family-run business, Andrew Simpson - which also makes and packages products for supermarkets including Asda, Morrisons and Tesco - said he was confident of securing a future for parts of the business, after attempts to sell it as a whole proved unsuccessful.

He would not comment further until negotiations were complete, nor could he say how staff members would be affected - though all 100 would lose their jobs if Simpsons takes the possible option of closing down entirely.