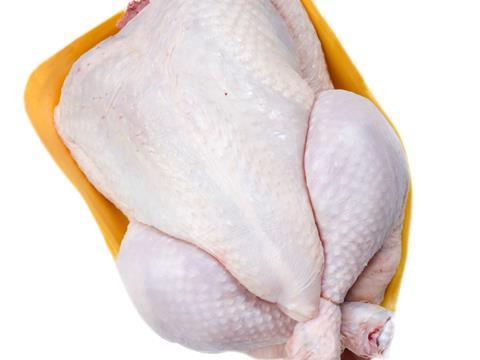 Instances of campylobacter in Tesco chicken have continued falling since it introduced tough new contamination targets for suppliers last summer, it has claimed.

Latest internal data released by the retailer revealed instances of campylobacter at the highest level - defined as more than 1,000 colony-forming units per gram (>1,000 cfu/g) - had fallen again during the three months to 18 December 2015, from 9% in the previous quarter to 7%.

The FSA’s most recent campylobacter survey results, in November, found that 15% of supermarket chickens showed the highest levels of contamination, down from 22% in November 2014, though still some way short of its own target of 10%. Some 75% of chickens tested by the FSA revealed some degree of contamination. The regulator is due to publish its latest results on Thursday (25 February).

“With 93% of our chickens now testing negative for the highest levels of campylobacter, our customers can be confident of the quality and safety of the poultry we sell in our stores,” he claimed.

“The latest results are testament to the hard work of our suppliers and clearly demonstrate our ambition to remain at the forefront of any developments to improve the quality and safety of our chicken.”