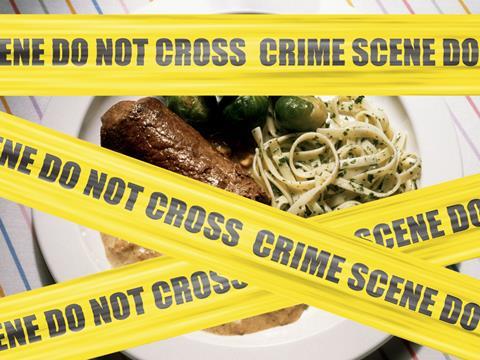 A new dedicated unit to tackle crime in the food industry is being set up by the Food Standards Agency and will be operational by the end of the year, the government has said.

The creation of such a unit is one of the key recommendations made by Professor Chris Elliott in his final post-horsegate report, published today (4 September).

In its response, the government said it agreed with the principle of Elliott’s contention that the UK needed a food crime unit.

“We are committed to delivering the first stage of the Unit with a review of progress and likely future need after two years,” it said. “During the first phase the Unit will focus on building the intelligence and evidence picture of the risks and the nature of food fraud and food crime in the UK.

“FSA has already started to develop its analytical and intelligence capability by recruiting and seconding the relevant expertise. The Unit will be supported by a range of partners including law enforcement agencies, the National Fraud Investigation Bureau and the National Trading Standards Board.”

It also said it accepted Elliott’s recommendation that better co-ordination of food crime efforts across government was needed. In response, it would establish a government group on food integrity and food crime, it said, adding this would be chaired by the Defra Minister for food and farming “and will bring together the FSA Chair and Ministers from DH, Home Office, BIS, and other interested departments to share information, monitor the implementation of the Review recommendations and horizon-scan future issues”.

It added: “The food industry and British food are an important part of our economy. Whilst government and industry have already taken significant action in the key areas of the Review, it is right that we do not become complacent.”