Billion Dollar Deals and How They Changed Your World: revelatory TV about the world of work 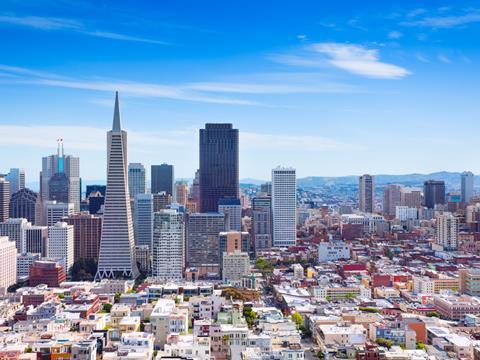 In 1977, four American men gathered in a San Franciscan skyscraper to talk beating the Japanese. More specifically how a struggling US workforce could rival the searing levels of productivity in its factories. What they came up with shaped the way each one of us goes about our working day - one of three moments to do so in the past century, according to Billion Dollar Deals and How They Changed Your World (BBC2, 11 October, 8pm).

The ‘Shared Values’ management system they devised, inspired by workplace workouts, employee prizes and team spirit already embedded within Japanese businesses, was adopted by companies around the world. Work was no longer just a job. It could offer fulfilment. An attitude that reporter Jacques Peretti found alive and well at Innocent’s Fruit Towers, where shoeless millennials share beers every Friday and put up baby pics.

In the 1990s the fight to retain talent among the dotcom boom saw divisions form. The ‘War for Talent’ strategy dreamed up by management consultants McKinsey rewarded so-called ‘A grade’ employees with fat paychecks and kicked ‘C grade’ colleagues out. “They aren’t people, they’re performers.” The result? The fatcat exec pay so controversial today.

And in 2004 came the biggie. IBM tech geek Charles Lickle came up with a plan to build a machine that could beat the smartest contestants on TV game show Jeopardy. He did it - and provoked the rise of AI that has us all quaking at our desks.

A brilliant, revelatory look at the tiny moments that changed our nine-to-five forever.