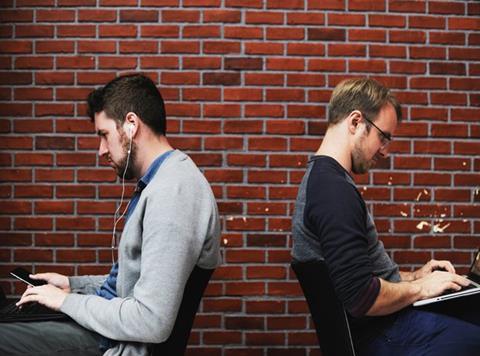 Q: I manage a store with a team of seven people. Lately, I have detected conflict between two of them and I’m worried this could affect the rest of the team. How can I manage the situation?

A: Conflicts between colleagues in a retail environment can seriously damage relations and the overall effectiveness of the organisation, even creating an atmosphere that customers can pick up on. In a store, individual development is as important as collective performance, and any conflict should be dealt with as soon as possible. Unresolved conflict will put a strain on the whole team.

As a manager, when looking to resolve conflict, you should try the following steps:

Always remember that unresolved conflict between members of your team will affect the whole team. A team that can’t work well together won’t be able to provide good customer service - a negative atmosphere between team members will always show sooner or later.

A well-known retail chain I worked with, which had planned an ambitious new programme for customer experience, decided to take care of the poor atmosphere within its team first. It encouraged its team members to develop productive feedback and productive apology techniques, with unexpectedly - and pleasingly - positive results.

More from Benoit Mahé: Introducing change? Make sure staff are part of it