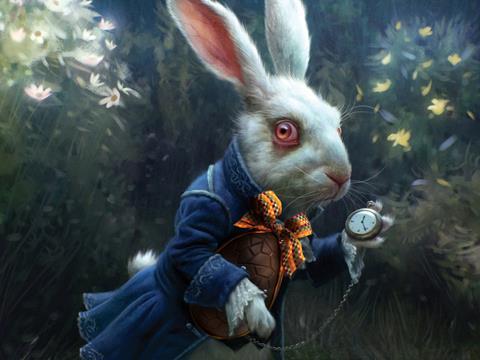 The white rabbit had better set his watch. With Easter falling on 27 March this year, there’s now just 11 weeks for confectioners to sell their eggs. That’s the shortest window between Christmas and Easter since 2008.

So it’s crucial they get off to a flying start. “An early Easter means it’s important for retailers to get a fast start as early as possible, stocking Easter products from 1 January,” says Claire Low, seasonal gifting marketing manager at Mondelez, which is spending £10m on marketing Cadbury this spring.

It’s particularly important for brands, in light of last year’s poor performance. In spite of Easter falling a week later than this year, on 5 April, last year brands suffered a combined decline of 2.6% in Easter confectionery sales; volumes fell 3% [Kantar Worldpanel 16 w/e 26 April 2015]. So what’s in store this year?