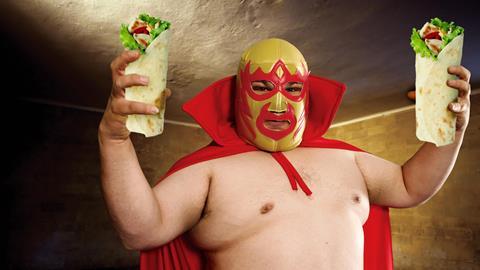 Italian cooking sauces are being battered by spicier rivals, as Old El Paso muscles its way to the top spot. Can it retain the title?

Pasta is on the ropes. As Brits have been confined indoors, they’ve looked to exotic food to lift their spirits. This desire for experimentation has left staple dishes like spag bol and lasagne losing out to meals inspired by farther-flung cuisines.

For proof, see Mexican titan Old El Paso. It’s been crowned king of the ring in cooking sauces for the first time, taking down former bestseller Dolmio. The brand is up by almost a fifth, a whopping £19.2m, on 10.6% volume growth [Nielsen 52 w/e 8 September 2020].

“Italian has always been a firm favourite and everyone had pizza or spaghetti at home and that was part of the routine,” says Old El Paso senior brand manager Jose Alves. “Now people are looking for something a bit different to break up the boredom.”

It seems the exotic is becoming the norm. And that could shape consumer cooking habits even once the pandemic has subsided.

“People want something different to break up the boredom. Mexican is very well positioned”

So it’s by no means time to write off pasta sauces. After all, dried pasta was one of the most panic-bought items in the madness of last March – Nielsen says sales in the year to 8 September grew 20.5% on volumes up 13.8% – and shoppers needed something to slop over all that spaghetti. That means, despite losing the top spot, Dolmio is still up by 12.7% on volumes up 5.6%. Pesto brand Saclà is up 21.4% in value and 16.7% in volume; Napolina’s sauces grew 10.2% in value despite volumes dipping by 0.6% [Nielsen].

Plus, it’s worth noting that nearly half (46.4%) of all cooking sauces going through the checkouts are still Italian [Kantar]. According to Dolmio owner Mars Food, the classics still have a place in shoppers’ hearts, with the brand’s Bolognese and Lasagne sauces driving much of its growth. 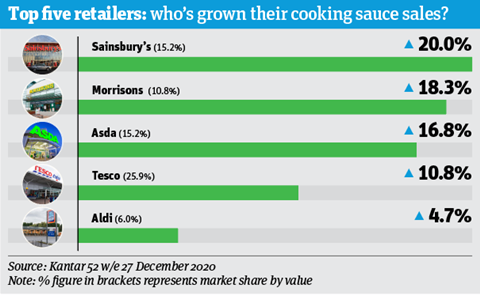 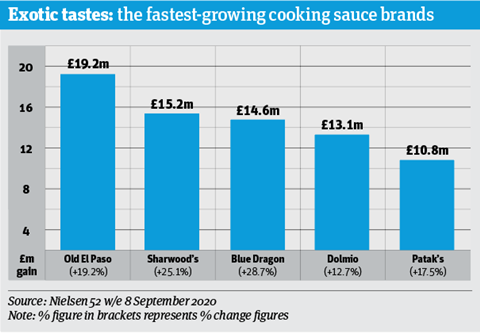 Buckley points to the 15.5% growth in Dolmio’s Stir-in range – potted sauces designed to be stirred through hot pasta – as proof of continuing demand for convenient and quick meal fixes, despite the fact many of us have had more time on our hands since the pandemic hit.

Napolina’s commercial manager Neil Brownbill seconds this: “Italian cuisine has mass appeal as consumers look for meals that offer versatility, are quick and easy to make but also deliver on taste.”

At the same time, shoppers don’t want to compromise on authenticity for the sake of a quick meal. That’s why Napolina is hoping to combat its dip in volumes with a new line of sauces set for launch in June, which are produced in Italy and designed to satisfy demand for “authentic quality ingredients”.

This pursuit of authenticity is also reflected in the number of customers opting for scratch cooking ingredients, rather than prepared sauces. Sales of Napolina’s canned tomato and passata products are up 14.3% to £76.8m, meaning they have outgrown its pasta sauces. Meanwhile, Italian tomato and passata brands Cirio and Mutti turned in respective value gains of 33.1% and 249%, albeit from much smaller bases [Nielsen].

This trend also helps explain the stronger growth of brands such as Old El Paso and Sharwood’s. With many shoppers confined to their homes for much of the year and pubs and restaurants closed, people have had more time to cook.

This doesn’t mean we’ve all become AA-starred chefs in lockdown, but it does mean that many of us have been looking for shortcuts that help us recreate the dishes we enjoyed on nights out pre-pandemic.

Emptying a jar over some pasta doesn’t quite cut it. So Old El Paso has forked out more than £6m on its Make Some Noise campaign, encouraging families to connect over food. That coincided with a boatload of NPD, including the September launch of Tortilla Pockets meal kits. “There’s not really a better cuisine than Mexican to recreate the fun, social gathering [that you get in a restaurant], and I think that has helped a lot,” says Alves.

Appetite for a more scratch cooking experience has also delivered a boom to products such as Sharwood’s Street Food Wrap Kits, launched to tap the booming popularity of Korean and Japanese cuisines, and Blue Dragon’s range of oriental meal kits.

If you can combine that meal kit experience with the power of a restaurant name, all the better. All About Food, which produces Nando’s grocery retail products under licence, will launch a trio of Nando’s Wrap Kits into retail on 8 March. The kits are billed as recreating the “authentic taste and flavour” of the restaurant chain, and include cut-out flags on the packaging for the “ultimate Nando’s experience”.

And for the particularly adventurous cooks, there are even more exotic options on offer. David Balmer, MD of Belazu, points to its range of cooking pastes, including flavours such as tagine and shawarma.

“These pastes give home chefs the chance to recreate restaurant-quality meals from scratch in their own kitchens,” he says. “We’ve supplied chefs with culinary pastes like rose harissa for nearly 30 years and these ingredients are now being used as store cupboard essentials.”

Once these ingredients make their way into Britain’s store cupboards, it’s likely they will keep their place. So even after the pandemic is over, Britain will surely keep its taste for the exotic. But according to Premier Foods, there will be another frontier to cross: health.

The legacy of Covid-19 will put wellness in the spotlight more than ever, says Premier Foods brand director Andrey Sokirkin. With that in mind, it’s expanded its range of reduced sugar options to offer a healthier twist on an exotic meal. “Shoppers have been on the lookout for healthier ways to enjoy their favourite cuisines, such as Indian, Italian and Oriental,” says Sokirkin.

Which means being exotic may no longer be enough. So the new king of the ring will have to fight hard to keep hold of its title. 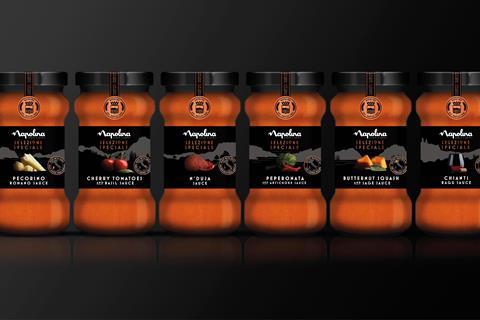 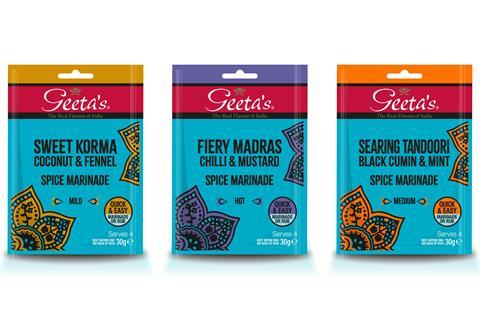 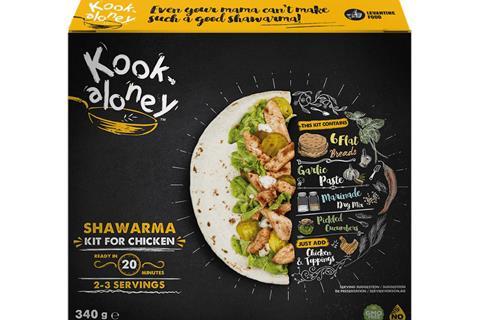 Levantine Shawarma kits | Launch date: January 2021 | Manufacturer: Kookaloney | These kits have launched in two varieties: Shawarma for Chicken and Shawarma for Beef. The former uses a blend of paprika, nutmeg, cinnamon, cardamom, lemon and garlic to elevate poultry, while the latter blends ginger, cinnamon, cardamom, cloves and lemon. The kits require the addition of meat and toppings (rsp: £4.62/340g). 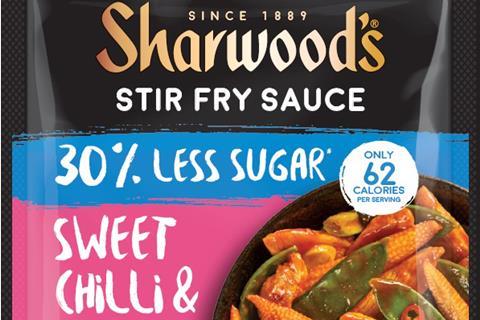