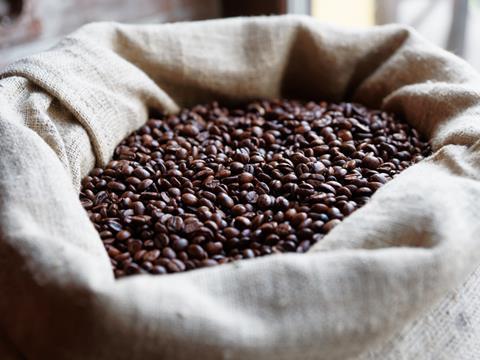 Coffee suppliers and commodities experts have played down fears of an impending “coffee crisis” and say supplies are, in fact, ample with prices on a downward trend.

Media reports suggested this week the world could face a coffee shortage within the next three to five years, due to a surge in the popularity of coffee shops and single-serve coffee machines in the home and a “structural imbalance” between supply and demand. This followed warnings in October by coffee giant Illy, which said global production needed to rise by as much as 50 million bags of coffee during the next decade to meet growing demand.

Although coffee supplies are expected to be tighter in 2015/16 than the previous two years, high stock levels mean there are unlikely to be any supply restrictions, says Hudson.

Rick Tingley, coffee buying manager at Taylors of Harrogate, agrees the outlook for supplies is relatively good this year, with favourable growing conditions in Brazil.

He does not expect coffee prices to significantly change over the next year thanks to favourable growing conditions in Brazil. While accepting increased demand could push up costs in the medium term, he says Taylors is insulated by its relationships with growers, which means coffee is a “more appetising crop for farmers to grow”.

Meanwhile, growing competition for supplies means coffee makers may need to alter their supply relationships by demonstrating they are willing to support producers in situ and work with them to develop their businesses and enhance their profits, says Phil Bulman, commodities specialist supply chian firm Vendigital. ”This is going to require long-term commitment but could help global coffee businesses to secure their share of an increasingly lucrative market.”

But if consumption continues to increase, coffee prices could well edge up over the next 12 months, adds Hudson, but even with the potential effects of El Nino taken into account, the outlook is far from desperate.