Spanish orange production back to normal 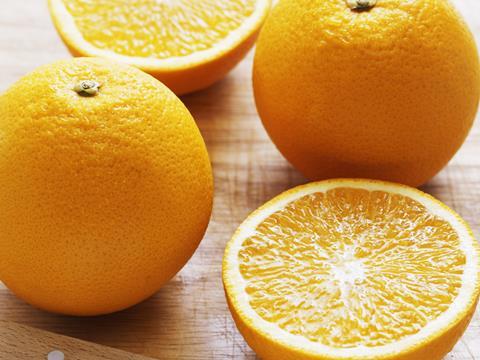 Orange production in Spain has returned to normal levels this year, following a poor crop last season. However, the total output for 2016/17 is expected to be revised lower due to cold and wet weather in December and January, leading to increased year-on-year prices, with a backdrop of weaker GBP.

Increased supplies of tomatoes from Southern Europe and lower demand have led to a drop in month-on-month prices, despite a high year-on-year price. Similarly, iceberg lettuce prices fell over 50% month on month due to improved supplies from Spain, after frost sparked supply shortages earlier in the year.

Low production of potatoes in the UK and Europe have led to an increase in potato prices. Production in 2016/17 is estimated at 4.6 million tonnes, down 5% year on year.

Banana prices have risen due to the weaker GBP and adverse weather in Colombia and Costa Rica. However, demand usually increases early in the year.