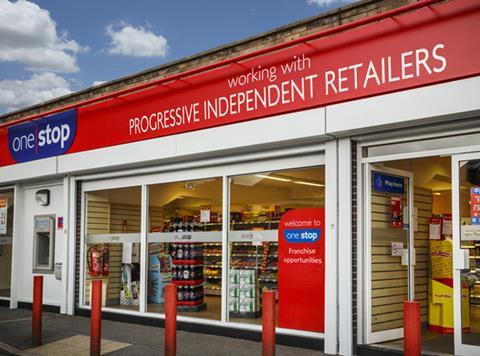 Speaking exclusively to The Grocer in his first interview with the trade press, Reed said suppliers were still not dedicating the right resources to convenience, even though it is one of the fastest-growing channels in grocery and predicted to grow from £35.6bn in 2013 to £46.2bn by 2018 [IGD].

“There is an opportunity for the supply base to do more,” Reed said. “Unilever has set up its own convenience team with some really experienced people. We need to see more of that. And more insight. What surprised me when I joined One Stop was the lack of meaningful data. Half the market is not on EPoS.”

The sector also needed “appropriate pack sizes that are suitable for convenience”, he added. “There is a misconception that a c-store is just a smaller version of a supermarket but it’s very different,” he said.

Reed also revealed One Stop’s franchise pilot scheme, launched in April last year, was now being rolled out across the UK. Sales were up on average 60% in its five pilot stores and more stores were expected to come on board in the next couple of months.

However, Reed stressed: “We’re not going to make it a numbers game. We want quality - not a cocktail of stores that are hard to work with. We’re ready to roll.”